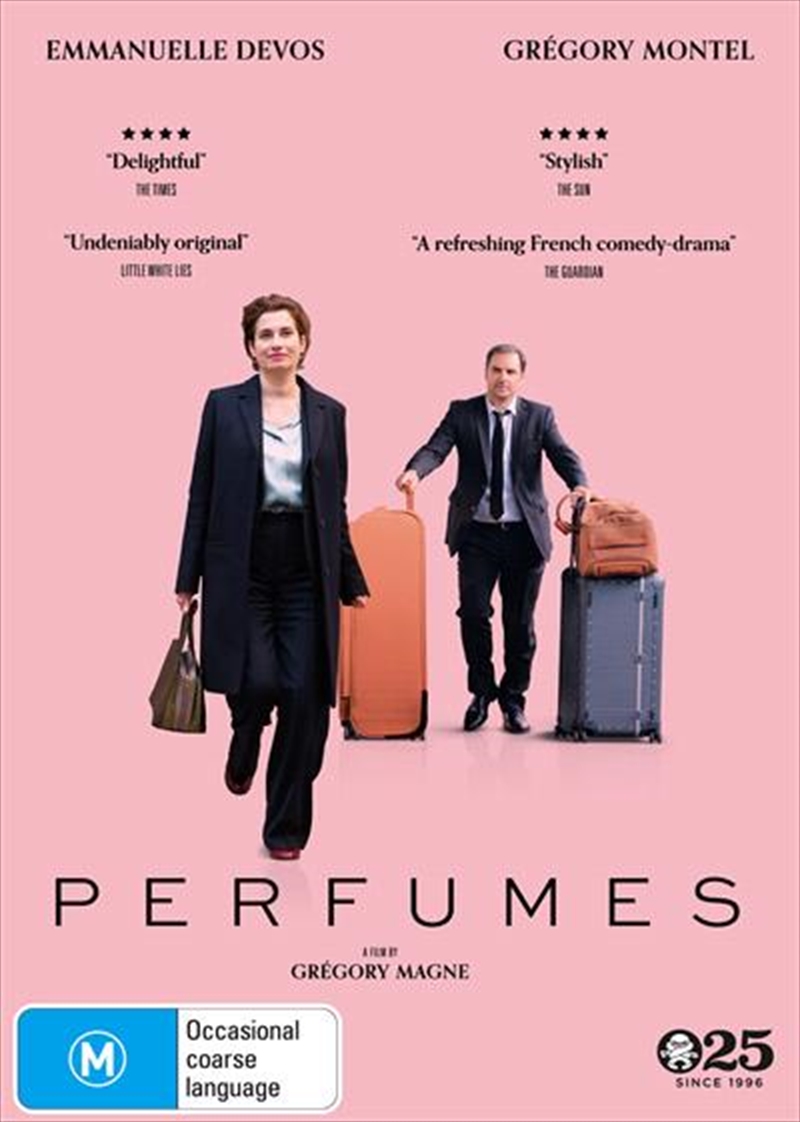 Anne (Emmanuelle Devos) was once the star of her industry a perfumer whose ability to produce enticing new fragrances was second to none. She remains in demand, but her intemperate behaviour has made finding work more difficult. However, striking up an unlikely friendship with her equally troubled new driver (Gregory Montel), Anne sees a way to return to the top, which might offer a solution to both their problems.