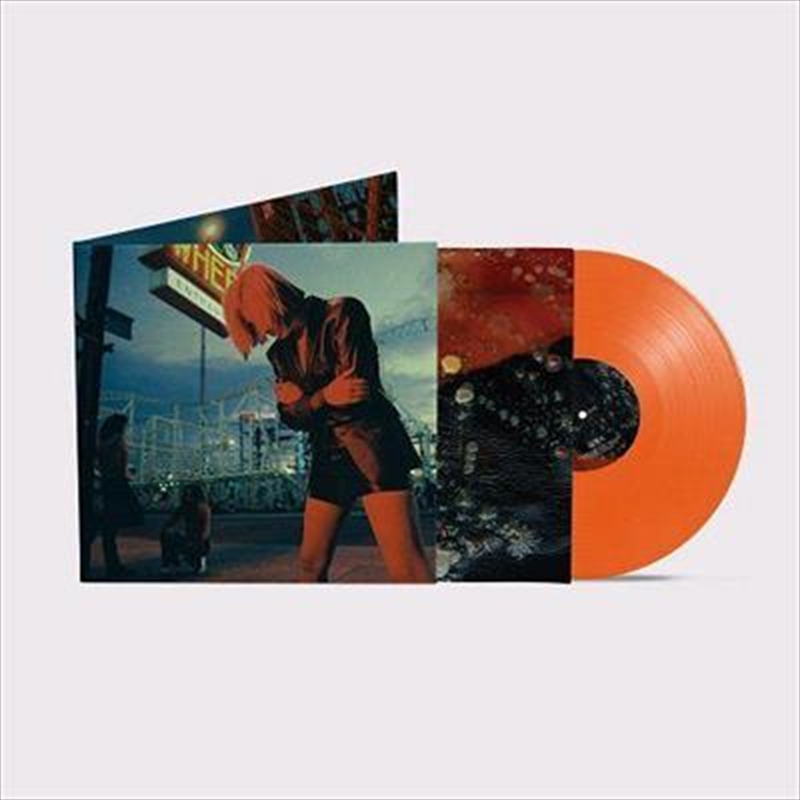 Sunflower Bean are known for their singular live performances, which has seen them perform at major festivals like Glastonbury, Governors Ball, Bonnaroo, Lollapalooza, Reading & Leeds, and tour with the likes of Wolf Alice and Courtney Barnett, and even open for Bernie Sanders during his primary campaign rallies.

A4 Roll The Dice

A5 Headful Of Sugar

A6 I Don’t Have Control Sometimes

B1 Stand By Me

B4 Beat The Odds