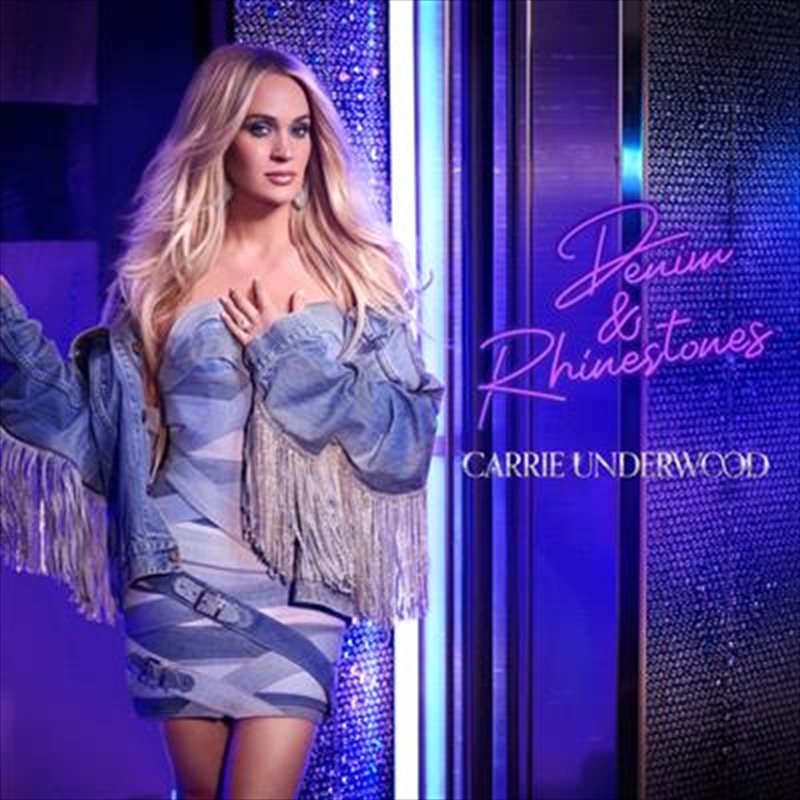 It follows the extraordinary success of her recent Christmas album ‘My Gift’, and album of gospel hymns, ‘My Savior’.

‘Denim & Rhinestones’ is co-produced by Underwood and Grammy Award winner David Garcia, with whom she co-produced her critically acclaimed 2018 album ‘Cry Pretty’, her 7th studio album which peaked at #4 on the ARIA Albums Chart. The album will see Carrie return to her classic country pop roots.