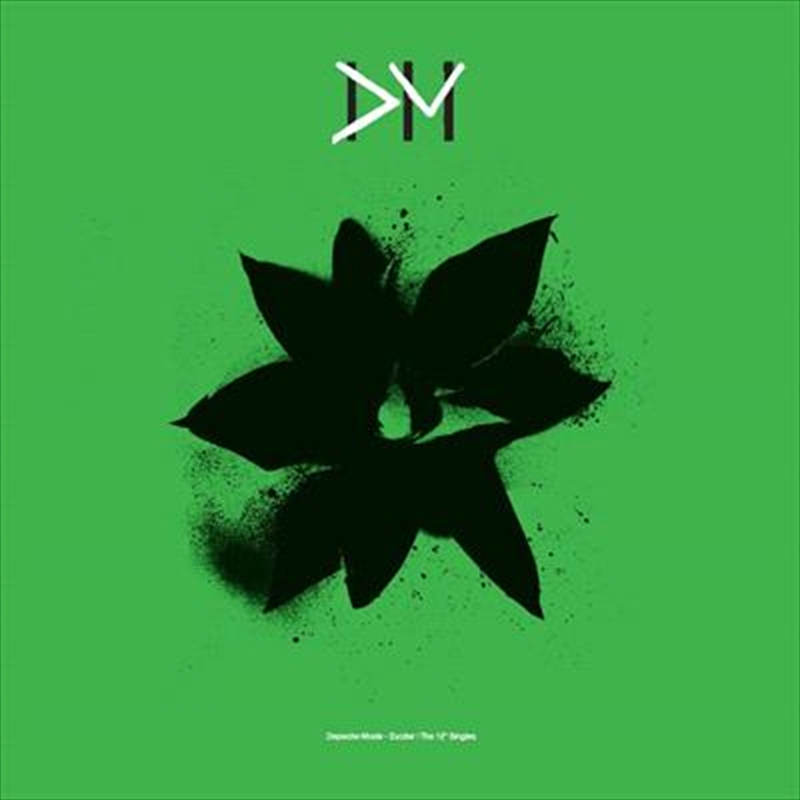 Three of the 12" vinyl discs* in Exciter | The 12" Singles are comprised of tracks first released across CD singles throughout the album campaign. Each of these new discs feature artwork reflecting the original CD single releases, to create newly compiled 12"s visually and musically complementing the initial releases. The collection includes electrifying remixes of Depeche Mode originals and the single version of "Dirt," DM's riveting interpretation of The Stooges classic.

Each box set in the series contains the singles from each Depeche Mode album on audiophile-quality 12" vinyl, with audio mastered from the original tapes. The artwork for the exterior of each of the box sets draws on iconography inspired by the original releases, while the vinyl sleeves themselves feature the original single artwork.

2. When The Body Speaks (Acoustic Version)

1. The Dead Of The Night (Electronicat Remix)