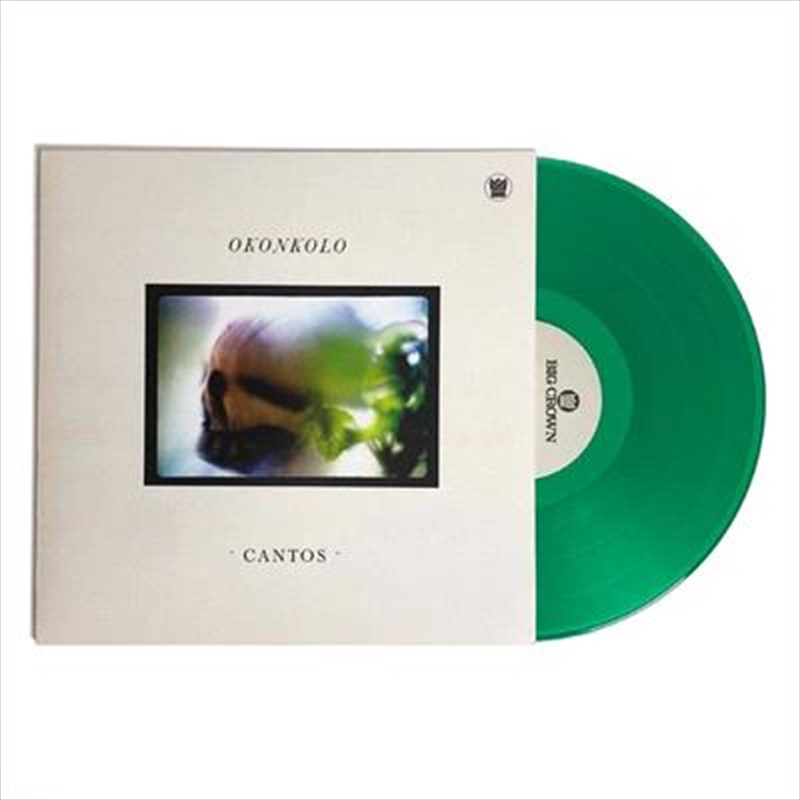 In a world where chaos seems to be in control more often than not, music can occasionally be a temporary respite; and at best, a form of salvation. This  is the transcendent realm of Okonkolo: Yoruban Santeria music like you have never heard before. Okonkolo transports listeners to another realm; a spiritual dance with gods beyond our grasp, held together by rhythm, passion and musical virtuosity.

The group is the life's work of New York-born percussionist and Yoruba Chango priest Abraham "Aby" Rodriguez. His group quietly released Rezos, a gorgeous 10-Inch EP in 2016 on Brooklyn's Big Crown, and has now returned to give the world even more hypnotic incantations on their debut full length.

Featuring nine songs, each of the group's religious epiphanies on Cantos follow a similar path, with transcendently hypnotic results. As with all Santeria ritual musical accompaniment, drums are at the center of all offerings – namely, the Bata and Coro. In Okonkolo, they are played by Rodriguez, Gene Golden and Xavier Rivera. Building on these rhythms, vocals play an equally important role in the proceedings, sung in Yoruba, contributed by Aby and the powerful female voices of Amma McKen and Jadele McPherson.

Along the Cantos journey, strains of music from around the world can be heard – Africa, South America, the Caribbean and even New York City. Beyond the drums and vocals featured at any traditional Yoruba / Santeria ceremony, with this album there are additional layers that add to the musical beauty: overlaid on top of traditional elements are jazz-associated instrumentation, including horns, bass, guitar and even lush string arrangements. These additional sounds were created by guitarist and producer Jacob Plasse, who first heard and performed with the group more than a decade ago, and who brought the project to the Big Crown label.