Call To Arms And Angels 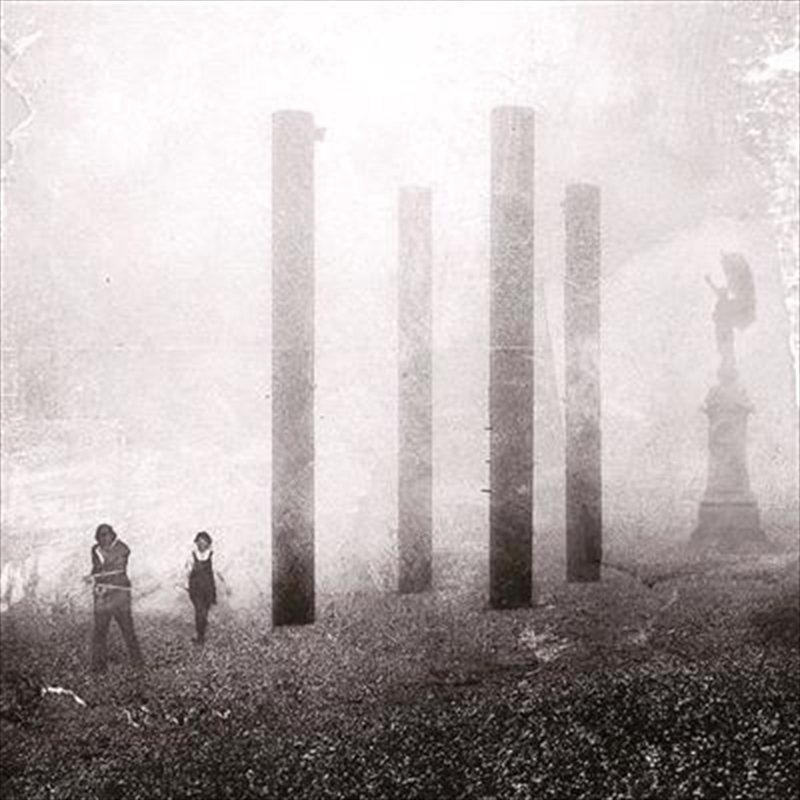 Call To Arms And Angels

Archive, the acclaimed south London collective, announce ‘Call To Arms & Angels’. Archive vocalist Holly Martin whose performance brings a poignance to her incredibly striking lyrics of anger, vulnerability, and fear as she explains...

... “In the past two years we’ve been seeing how constant fear and uncertainty can impact human connections… We were talking about how people have been feeling so angry, so paralysed and so vulnerable getting caught in the divide. Craving connection but fearing contact. So many theories, stories, highs and lows. It’s hard to suppress the inner rage that grows from that.”

A reflection of the world in 2021, the album mirrors not only the bands individual and collective frustrations and challenges that were bestowed upon them, but a wider reflection of others whose lives were polarised by the reality of the daily struggles many faces through health, wellbeing and individual socio-economic circumstance. This album is a journey. It's dark undercurrent drives from the beginning, building throughout with a progressive absorbing momentum which then breaks to some beautiful simplicity giving the album an irresistible contrast reminding us of the deeper darker times but also the moments of calm often thrust upon us through stark realities

Title: Call To Arms And Angels

Fear There And Everywhere

All That I Have

We Are The Same