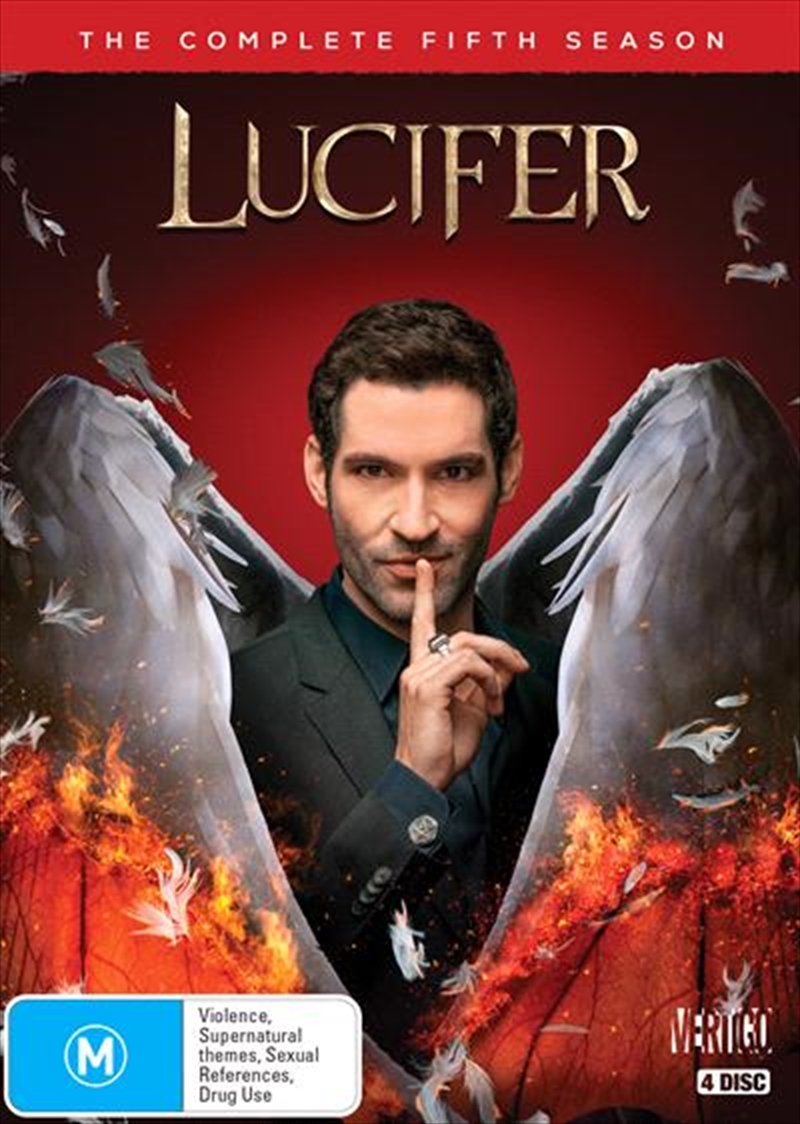 The story of the original fallen angel continues, with the charming, charismatic and devilishly handsome Lord of Hell, Lucifer Morningstar, abandoning his kingdom for the gorgeous, shimmering insanity of Los Angeles, where he gets his kicks helping savvy LAPD detective Chloe Decker take down criminals. In the stunning fifth season of LUCIFER, the stakes are higher than ever. Secrets will be revealed, Lucifer makes a tumultuous return, Chloe rethinks romance, Ella finally finds a nice guy, and Amenadiel adjusts to the whole fatherhood thing. In the first half of the season, Lucifer's twin brother Michael secretly takes the devil's place on earth while he's back in Hell. Eventually, Lucifer must return and face the mess his brother made with his life. Hell also finally confront his feelings for Chloe, and answer a question fans have been asking since the very beginning: "will they or wont they?"