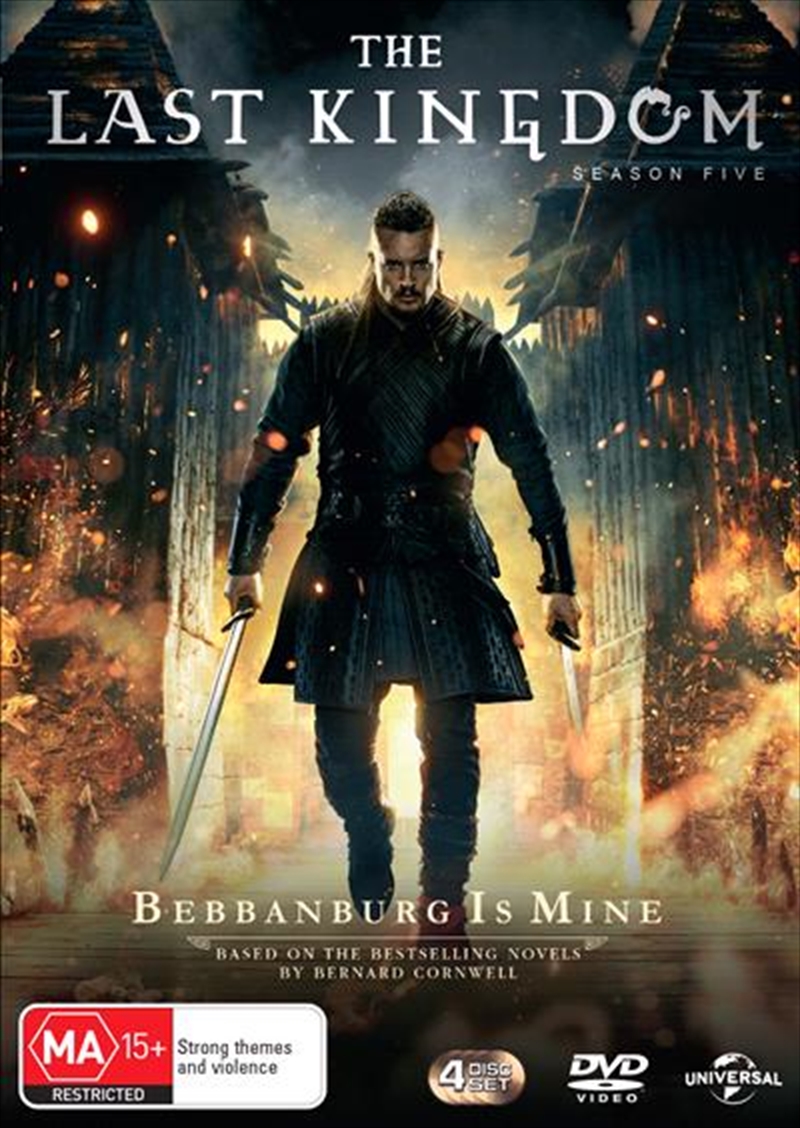 Years of peace have passed since the battles of last season, but as we rejoin Uhtred (Alexander Dreymon), he faces his greatest enemies, and suffers immeasurable loss, on his quest towards fulfilling his destiny. Now stationed at a northern port town, Uhtred has been entrusted with protecting the king's illegitimate son, Aethelstan. But following a horrific attack on his family, an old enemy threatens the life he has built. Meanwhile, King Edward (Timothy Innes) is still forging ahead with his ambitions to unite the Saxon Kingdoms to fulfil his late father's dream, threatening the long-standing peace between Danes and Saxons. However, the treacherous Lord Aethelhelm (Adrian Schiller) has ambitions of his own, for his grandson Aelfweard -- Edward's other son -- to rule. As these plans lead to bloodshed and heartbreak, Uhtred finds his own fate may well be tied to the future of the nation Destiny Is All!