Not Your Typical Bride 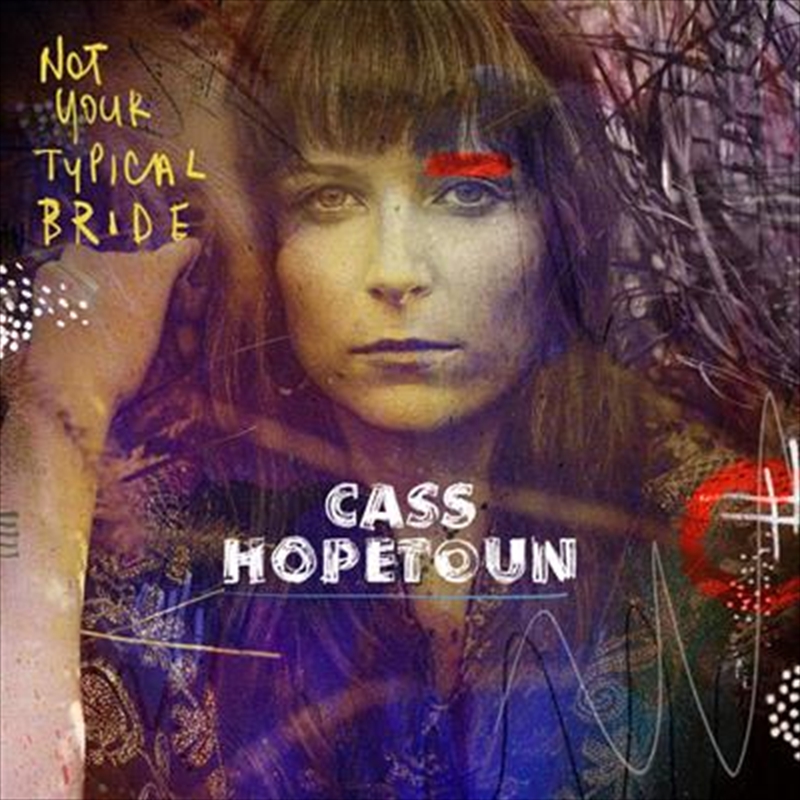 Not Your Typical Bride

Cass Hopetoun burst onto the Australian Country music scene as the tequila touting, party girl behind the catchy hit, ‘Shots’. Then she let us know she’s here to stay with the defiant and provocative follow up, ‘Typical Bride’ – which flew to the #1 spot on the CountryTown Hot 50 airplay chart and earned the singer/songwriter her first golden guitar nomination. Now she’s turning heads with the release of her 13-track debut album, ‘Not Your Typical Bride’.

The entire collection was co-written by Hopetoun with her fiancé and fellow Country Music artist, Blake Dantier. The album’s explosive opening track, ‘Bonfire’, was also written with Sarah Buckley, whilst the thoughtful and vulnerable, ‘Parallel Lines’, enlists the pen of Nashville based, Australian ex-pat, Phil Barton. The album is rounded off with the bonus track, ‘Say The Word’ – a duet between Hopetoun and Andrew Swift, which topped the Kix Hottest 20 and was the radio station’s #1 most played track for 2021.

Title: Not Your Typical Bride