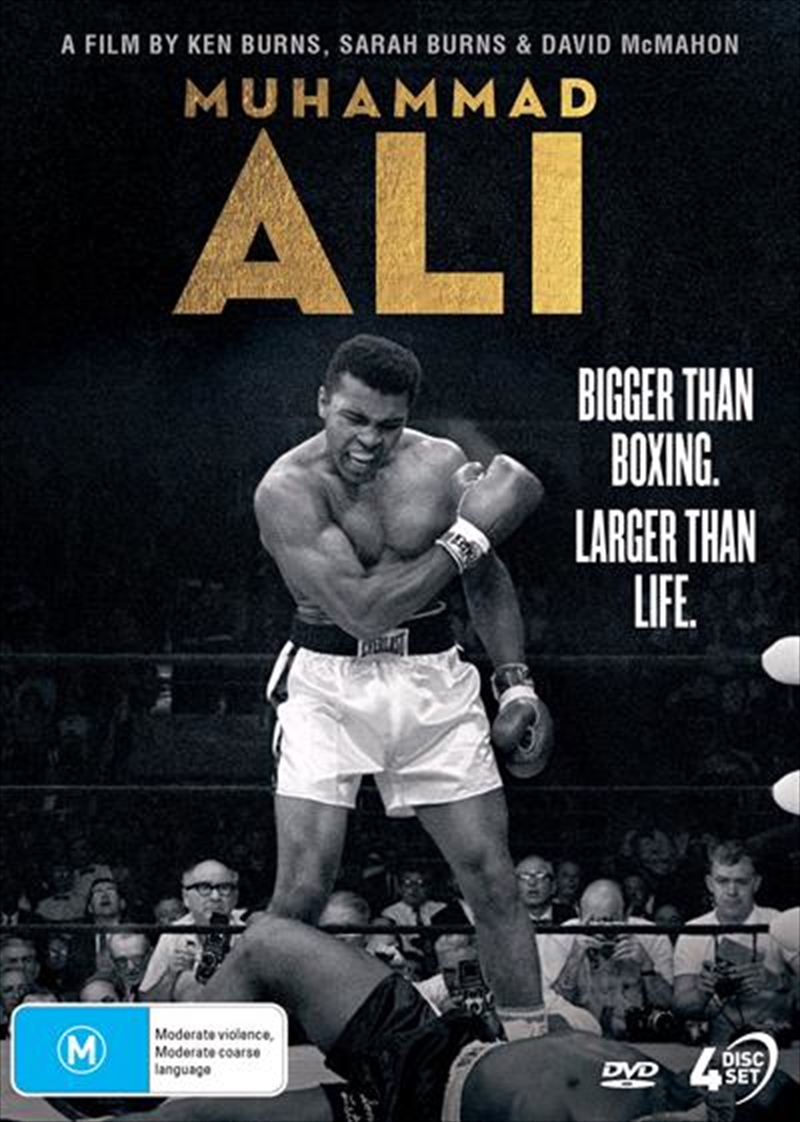 Muhammad Ali: A Film by Ken Burns, Sarah Burns & David McMahon brings to life one of the best-known and most indelible figures of the 20th century, a three-time heavyweight boxing champion who insisted on being himself unconditionally and became a global icon and inspiration to people everywhere. This eight-hour series is the first-ever comprehensive documentary biography of Muhammad Ali, arguably America's greatest athlete and a monumental cultural icon whose unflinching insistence that he be unabashedly himself, at all times, made him a beacon for generations of people around the world seeking to express their own humanity.