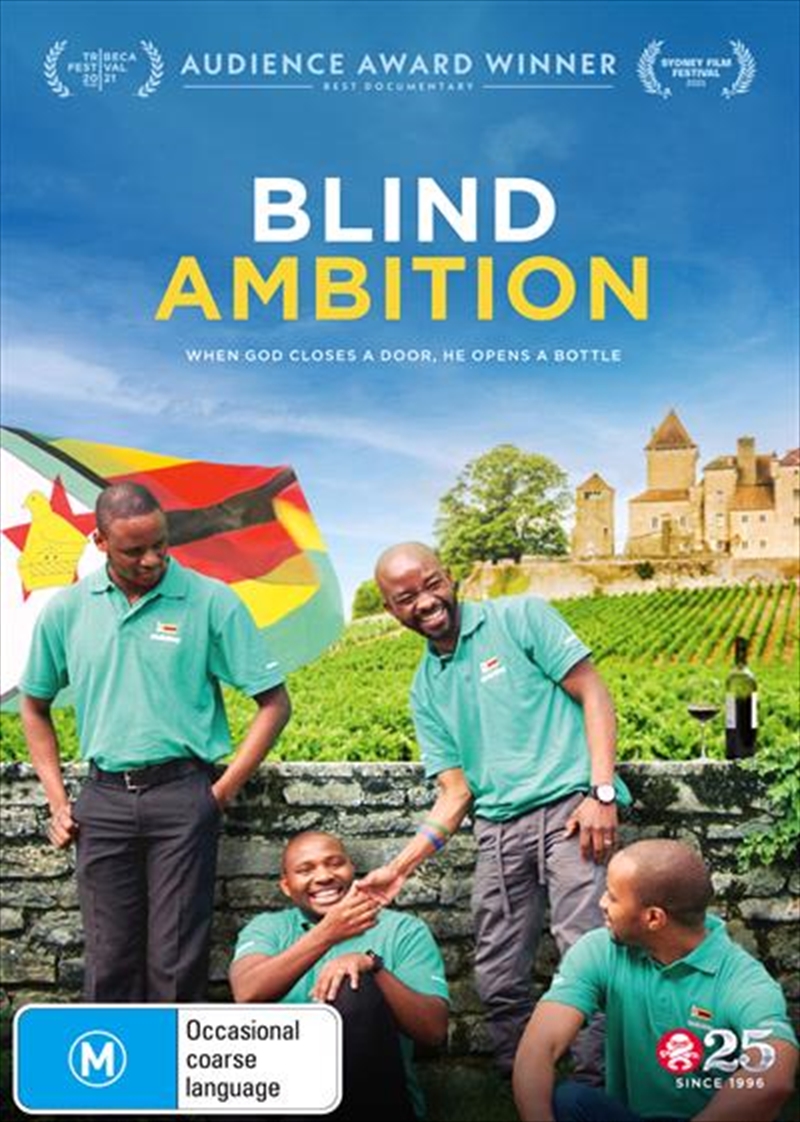 Having escaped starvation and tyranny in their homeland of Zimbabwe, four refugees have conquered the odds to become South Africa's top sommeliers. Driven by relentless optimism, a passion for their craft and unshakeable national pride, they form Zimbabwes first ever wine tasting team and set their sights on the coveted title of World Wine Tasting Champions. From the moment they arrive in France to compete, this team of mavericks turns an establishment of privilege and tradition on its head. A truly uplifting documentary that celebrates just how irrepressible the human spirit can be.