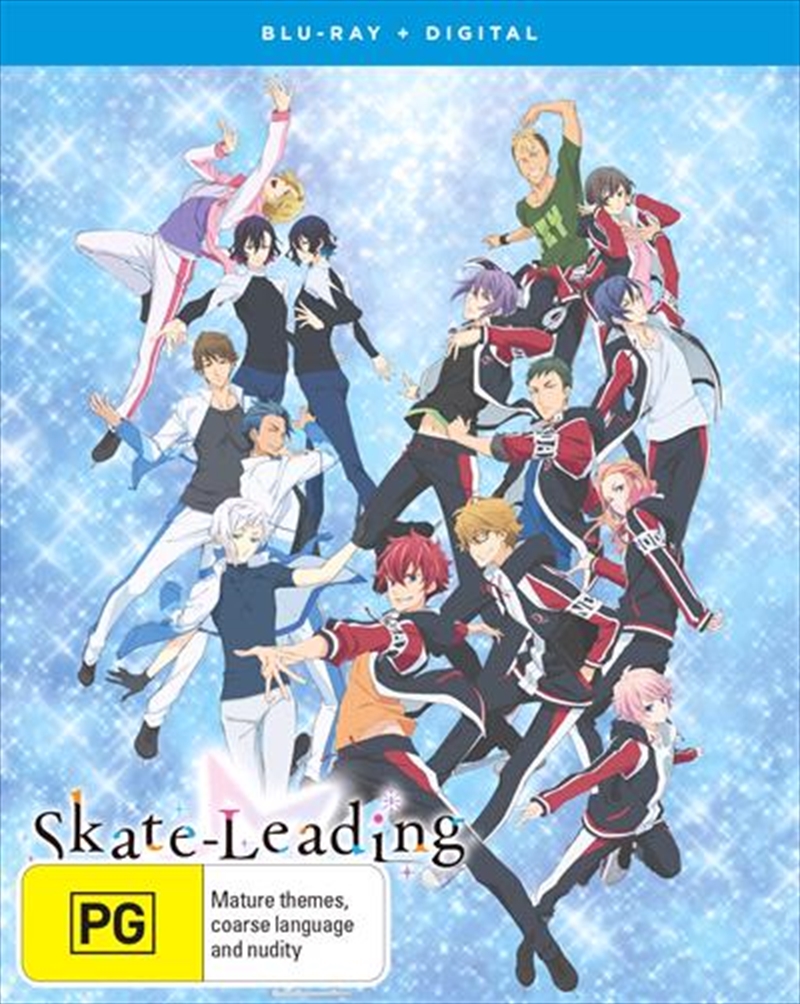 Kensei Maeshima left the world of figure skating after his rival said, Youll never beat me. Years later, hes using his athleticism to help several high school teams, never focusing on one. But when his adversary publicly announces a shift to a team sport, a kid familiar with Kenseis past finds and offers him an invitation to lace up his skates and join the world of skate-leading.