Rules Of The Game | Mini-Series 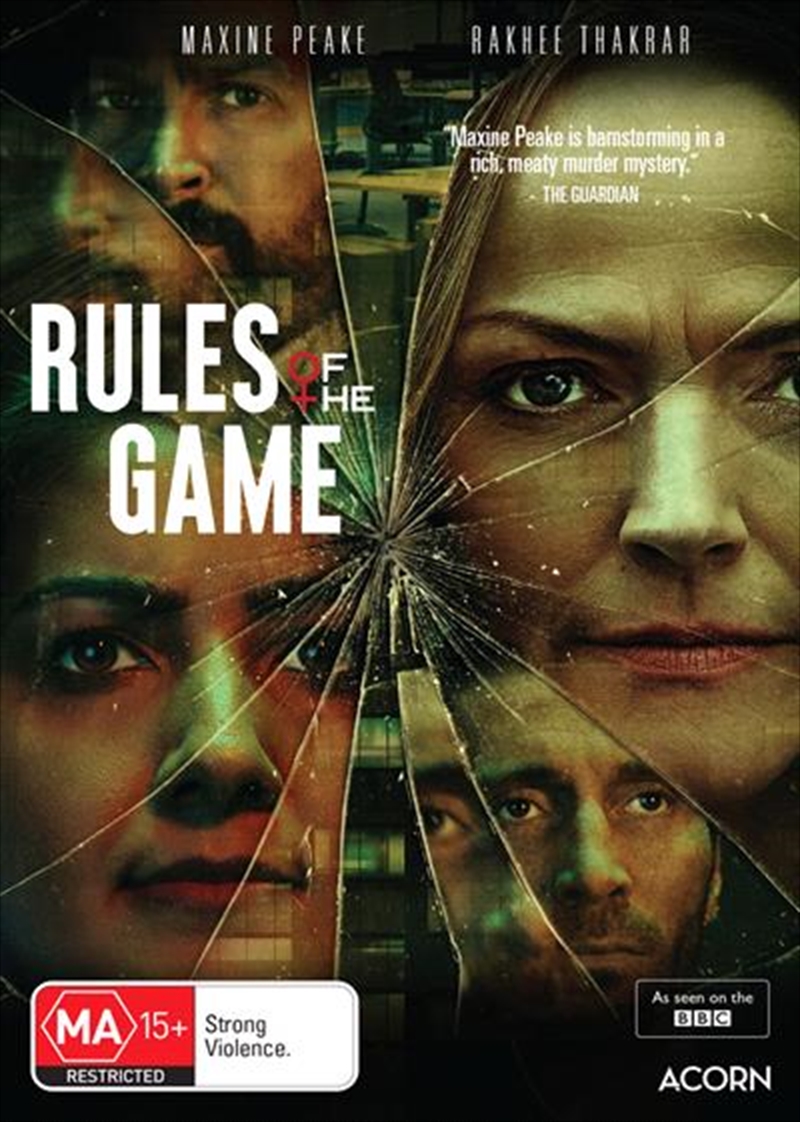 Rules Of The Game | Mini-Series

Rules of the Game is a four-part thriller about sexual politics in the modern workplace, starring Maxine Peake as Sam, a hard-headed manager at a family-run business in the North West. However, when Sam arrives at work one day to find a dead body in the office reception she is forced to reckon with not only murky behaviour in the present, but murderous secrets from the past as well. Meanwhile, Maya, a new HR director whos intent on dismantling the old-fashioned lad culture within the company, begins investigating historic cases of misconduct in the organisation, yet is met with resistance. Sam refutes the suggestion of institutional bias against women, believing such behaviour is all in the past... 4 x 60 min Episodes

Title: Rules Of The Game | Mini-Series