My Next Life As A Villainess - All Routes Lead To Doom! - Season 1 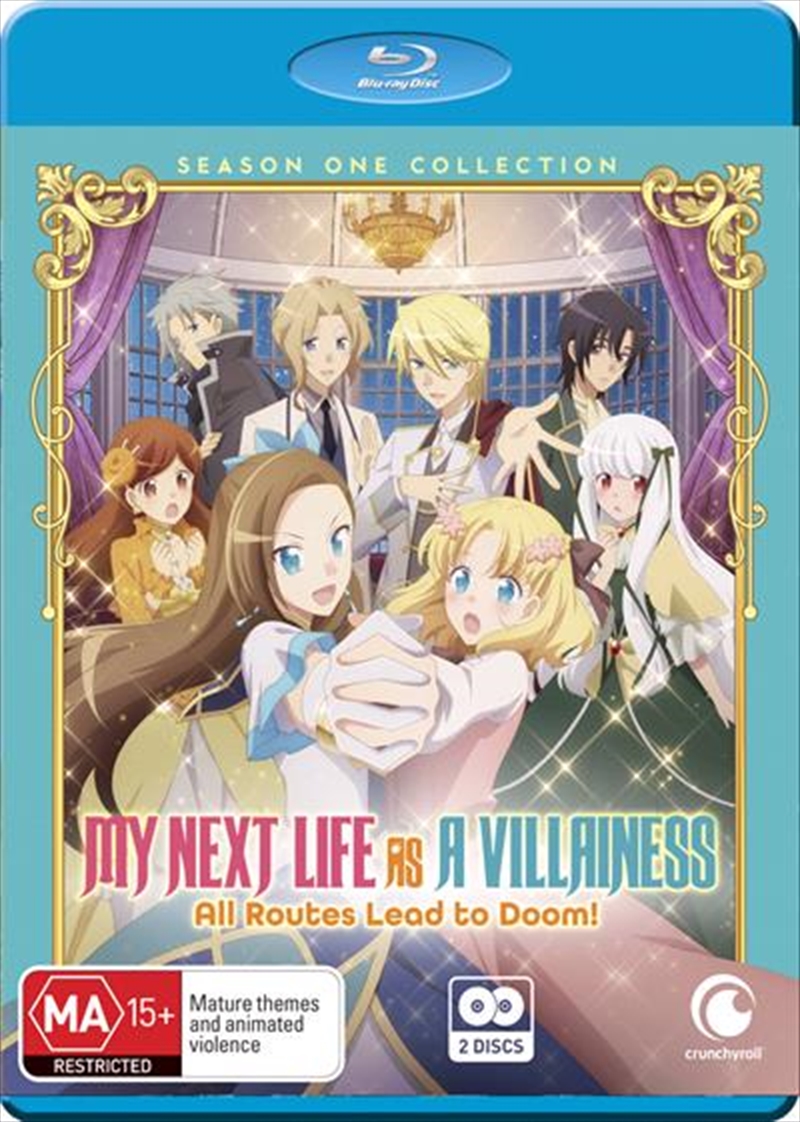 My Next Life As A Villainess - All Routes Lead To Doom! - Season 1

Some people may treat life like a game, but when young noblewoman Catarina Claes accidentally bumps her head, she has a horrifying revelation. In a previous life, she was an avid otaku and game player, and the life Catarina is living is that of the villainess of the game FORTUNE LOVER a character doomed to be either killed or exiled no matter how the game is played! Forewarned and forearmed with the multiple plots of the game in mind, Catarina sets out to re-code her fate. Can she not do what she would have done, befriend people she'd never befriend, and change her entire outlook on life? And will even that be enough to roleplay her way out of her destiny? She's literally in the game of her life in MY NEXT LIFE AS A VILLAINESS: ALL ROUTES LEAD TO DOOM!

Title: My Next Life As A Villainess - All Routes Lead To Doom! - Season 1