For The Sake Of Bethel Woods 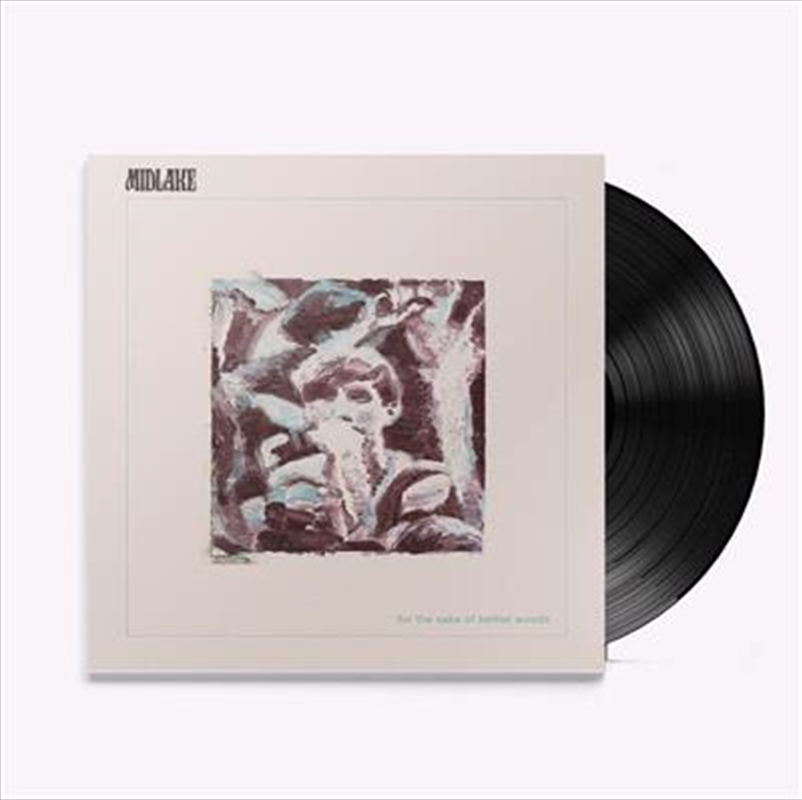 Midlake For The Sake Of Bethel Woods Vinyl

Loss and hope, isolation and communion, the cessation and renewal of purpose. Timeless and salient, these themes echo throughout the fifth album from Midlake, their first since Antiphon in 2013.

Produced to layered, loving perfection by John Congleton, For the Sake of Bethel Woods is an album of immersive warmth and mystery from a band of ardent seekers, one of our generation’s finest: a band once feared lost themselves by fans, perhaps, but here revivified with freshness and constancy of intent.

From the cover to the title and beyond, a longing to reconnect with that which seems lost and seek purpose in its passing sits at the record’s core. The cover star is keyboardist/flautist Jesse Chandler’s father, who, tragically, passed away in 2018. As singer Eric Pulido explains, “He was a lovely human, and it was really heavy and sad, and he came to Jesse in a dream. I reference it in a song. He said, ‘Hey, Jesse, you need to get the band back together.’ I didn’t take that lightly. We had already had these feelings with everyone in the band of, oh, this could be a cool thing to do. But the dream was a kind of beautiful depiction of a purpose to reconvene and make music together as friends.”

Title: For The Sake Of Bethel Woods