Mother Is The Milky Way 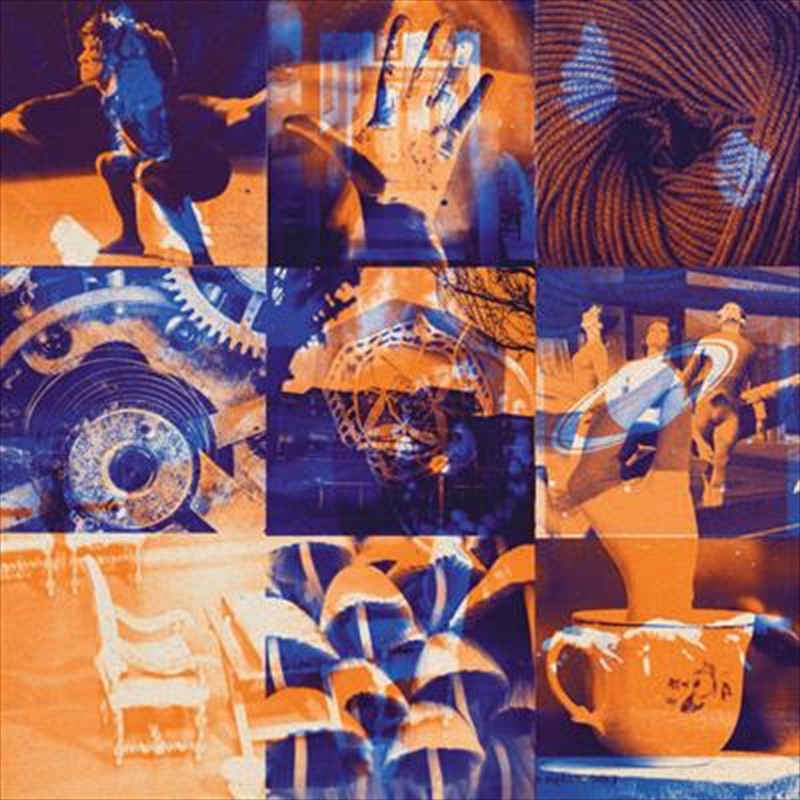 Released as a tour only CD limited to 750 copies supporting their collaborative album with the Focus Group in 2009, Mother Is The Milky Way takes on a retrospective weight as Broadcast’s true final release before Trish Keenan’s passing in 2011. The release contains some of Broadcast’s warmest, most personal recordings as a group.

Trish Keenan was known for her dreamily distant delivery on Broadcast’s records, but before connecting with James Cargill, Keenan was a part of another duo in Birmingham: the more folk-leaning Hayward Winters. While virtually nothing from that project made it onto the internet aside from a few mentions in interviews, it provides some explanation for how naturally Broadcast slipped into sample-heavy psych folk for Mother. The EP properly opens on ‘In Here The World Begins’, unfurling woozily but proving to be the closest Keenan and Cargill come to a standard issue Broadcast song here. Highlight ‘Elegant Elephant’ is more telling of the project’s aim, crafting a pastoral folk song in what sounds like the belly of a beast, soothed only by the reverberations of Keenan’s voice inside.

Sketches of songs quickly give way to tripped out field recordings, woodwind interludes, and excited chatter underpinning Keenan’s singing, giving Mother a certain wide-eyed, psychedelic Alice in Wonderland-esque whimsy. Considering Keenan was a known lover of the children’s book, it’s hard not see Mother as a bittersweet, unintentional tribute to Keenan’s life, but far more enjoyable to just enjoy the ride down one last rabbit hole from Broadcast.

Title: Mother Is The Milky Way

2. In Here The World Begins

4. Through The Gates Of Yesterday

5. Milling Around The Village

8. I'm Just A Person In This Roomy Verse

11. Mother's Milk Means Music [At Home In The Universe]