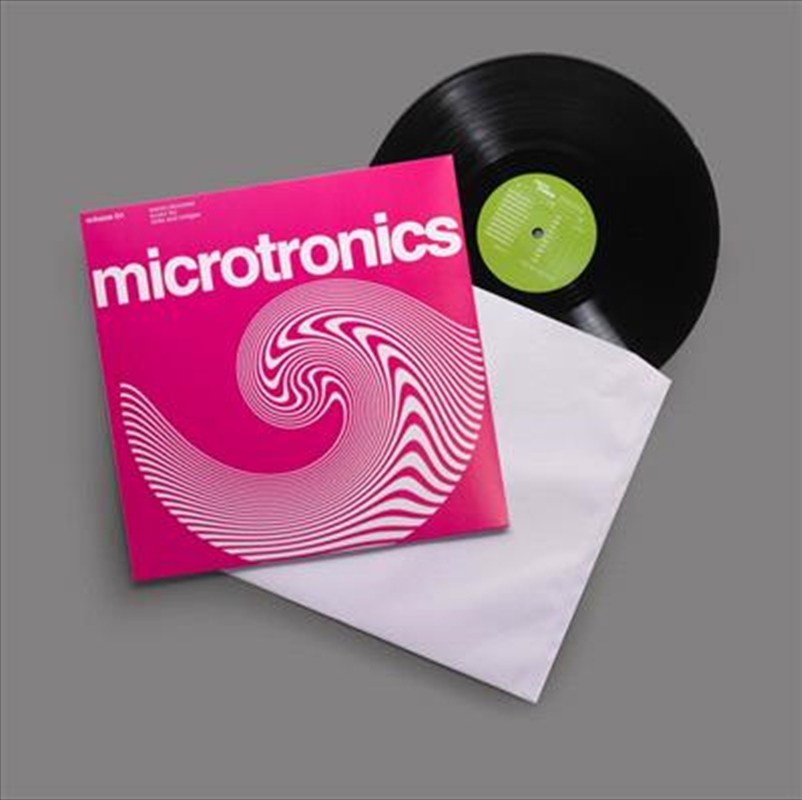 Microtronics Volumes 1 & 2’s initial availability alone makes it some of the group’s most curious releases, released first as tour-only 3” CDs in 2003 and 2005 before being offered exclusively via mail order. True to its name, Microtronics offers miniatures of Broadcast’s experimental spirit, the majority of the 21 tracks coming in under 2 minutes.

Thankfully, its brief runtime doesn’t restrict any of the group’s sprawling ambition. If anything, those hoping for a consistent through-line from track to track or some semblance of a particular Broadcast era might want to tread carefully with this one. ‘Microtronics 1’ opens the set with jazz percussion underpinning skittering synths before making a hard pivot into a distorted, driving beat on ‘2’. From there, Microtronics is a frenetic free-for-all of creative ideas, building instrumental sketches of the group’s signature psychedelic pop before dissolving them in brief baths of unsettling noise, ambient passages, glitchy beatwork or free jazz-adjacent explorations depending on where the groups exuberant minds drift to next.

Microtronics Volumes 1 & 2 drifts furthest from anything sounding like the band’s other work, ultimately makes for a fascinating addition to any completist collection. Capturing the band between two of their most beloved records, Microtronics fashions a scattershot bridge between the band’s final releases out of lighthearted sonic exercises and inspired glimpses into the creative minds of Broadcast.