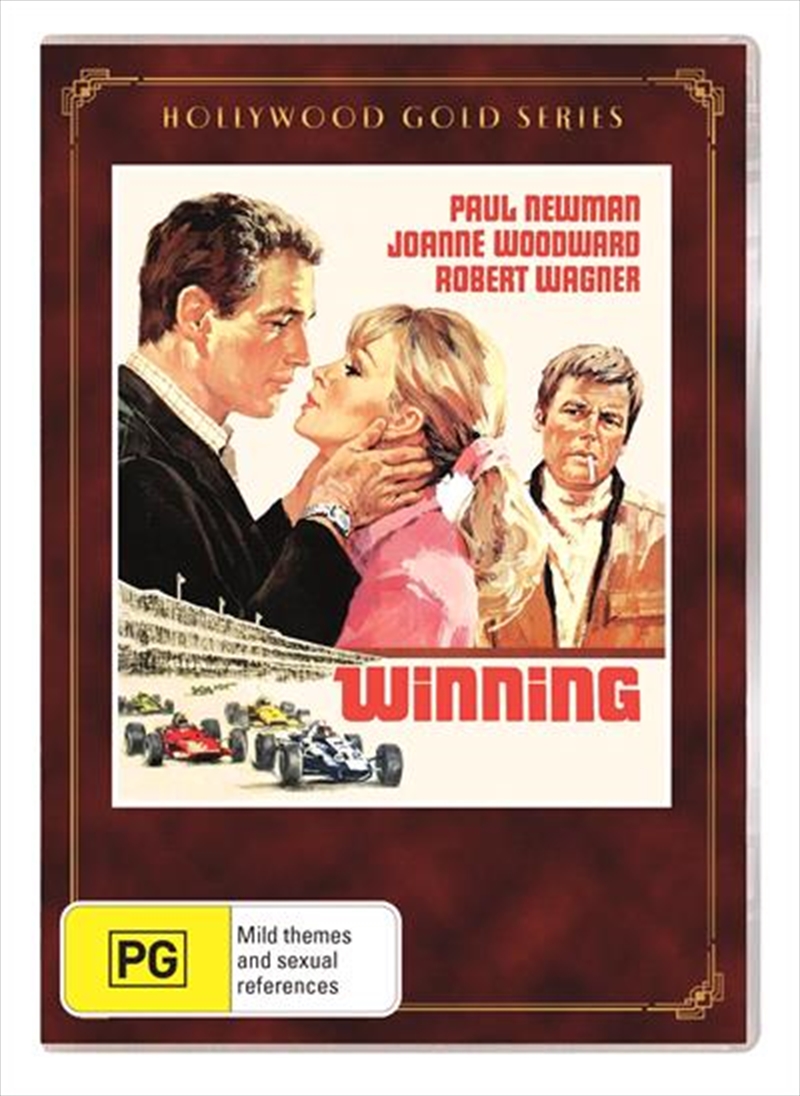 Fast cars, a hot romance and a behind-the-scenes look at the world famous Indy 500 - Winning has it all. It stars Paul Newman as Frank Capua, a hotshot race car driver who will do anything to win. However, this obsession nearly causes him to lose his wife, Elora (Joanne Woodward), and his friendship with archrival Luther Erding (Robert Wagner) along the way.Released in 1969, Winning features believable personal drama, spectacular footage of the 1968 Indy 500 with its famous 17-car pileup and a biting look at the people who make their living in the fast lane. It also marks the screen debut of Richard Thomas, who went on to become television's John-Boy of The Waltons.