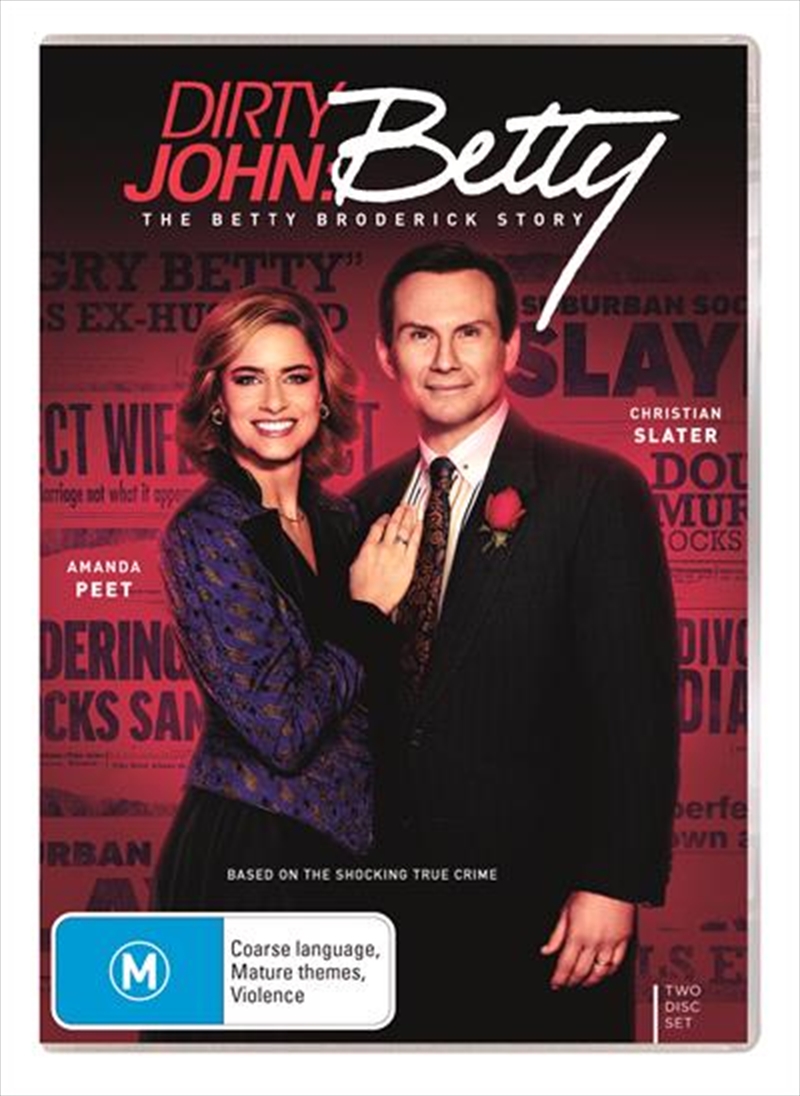 Shipping - See delivery options.
Postcode:
Quantity:
SEE MORE IN:
New Release DVD & Blu-ray New Release Television
Betty Broderick (Amanda Peet) was the perfect Southern California blonde wife and mother. Married to her handsome college boyfriend Dan (Christian Slater), Betty charms everyone she meets. After years of sacrifice and suffering while supporting Dan through both medical and law school until he exploded into the San Diego legal community as a superstar, Betty is finally enjoying the fruits of their labors. That is, until Dan hires Linda, a bright, beautiful young woman without baggage with whom he can happily forget the struggles of his past. Betty's attempts to fight back and enraged refusals to accept reality only serve to isolate and destabilize her until she loses her very identity. And Dan's cold confidence blinds him to the bear he has created and won't stop poking until it's too late.