Now And The Evermore 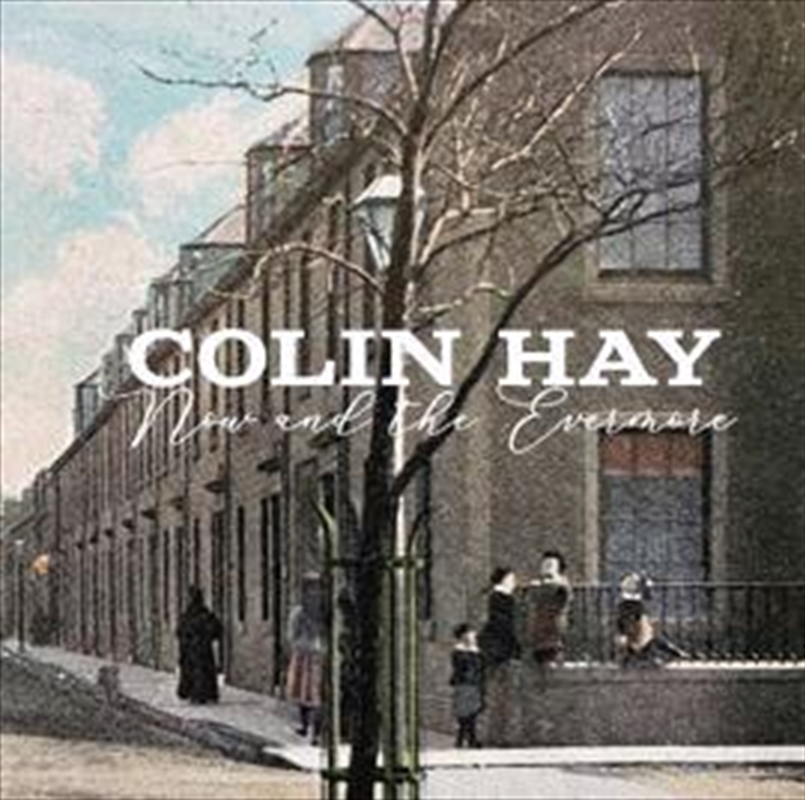 Now And The Evermore

In the nearly 40 years since he took home the Grammy Award for Best New Artist with iconic Australian group Men At Work, Colin Hay has firmly established himself as one of his generations hardest working and reliable craftsmen.

Rolling Stone praised his ‘Witty, hooky pop.’ NPR’s World Café lauded his ‘distinctive voice’ and actor Zach Braff featured his music in the Grammy winning Garden State soundtrack and invited him to appear on Scrubs. Colin has appeared on late night shows, festival stages and sold-out theatres around the world.

With his touching new solo album ‘Now And The Evermore’ Hay proves that his gifts have only grown stronger with time. Written and recorded in Hay’s adopted town of LA, the collection is a defiantly joyful celebration of life and love, loss and mortality with grit and humour at every turn. At its core, the album offers a deeply personal look at the relentless march of time as seen through Hay’s desire for shared humanity.

Title: Now And The Evermore

1. Now And The Evermore

3. Into The Bright Lights

4. The Sea Of Always

6. Man Without A Name