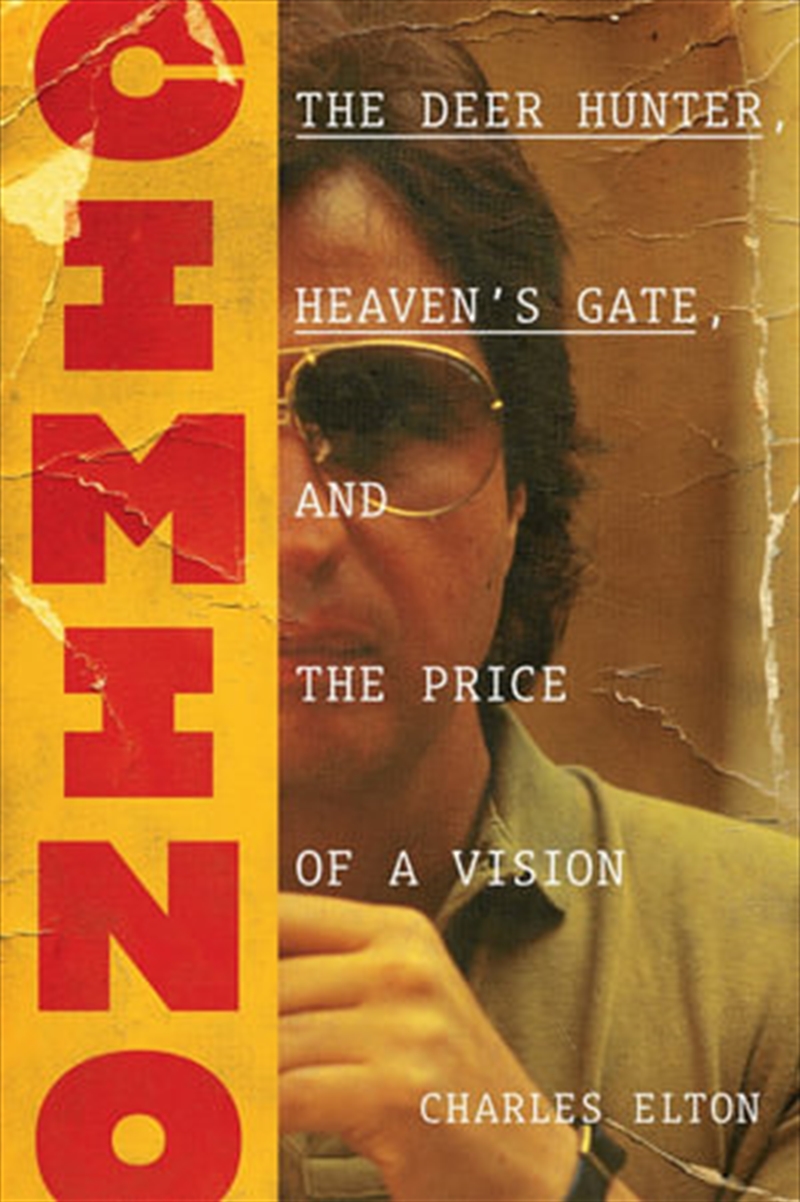 The director Michael Cimino (1939-2016) is famous for two films: the intense, powerful, and enduring Vietnam movie The Deer Hunter, which won Best Picture at the Academy Awards in 1979 and also won Cimino Best Director, and Heaven's Gate, the most notorious bomb of all time. Originally budgeted at $11 million, Cimino's sprawling western went off the rails in Montana. The picture grew longer and longer, and the budget ballooned to over $40 million. When it was finally released, Heaven's Gate failed so completely with reviewers and at the box office that it put legendary studio United Artists out of business and marked the end of Hollywood's auteur era.

Or so the conventional wisdom goes. Charles Elton delves deeply into the making and aftermath of the movie and presents a surprisingly different view to that of Steven Bach, one of the executives responsible for Heaven's Gate, who wrote a scathing book about the film and solidified the widely held view that Cimino wounded the movie industry beyond repair. Elton's Cimino is a richly detailed biography that offers a revisionist history of a lightning rod filmmaker. Based on extensive interviews with Cimino's peers and collaborators and enemies and friends, most of whom have never spoken before, it unravels the enigmas and falsehoods, many perpetrated by the director himself, which surround his life, and sheds new light on his extraordinary career. This is a story of the making of art, the business of Hollywood, and the costs of ambition, both financial and personal.

Charles Elton was a director of the Curtis Brown agency, representing film directors and screenwriters in London and Los Angeles. He was an independent TV producer before becoming an executive producer of drama at ITV in England, where he has been responsible for many award-winning shows. He is the author of two novels.