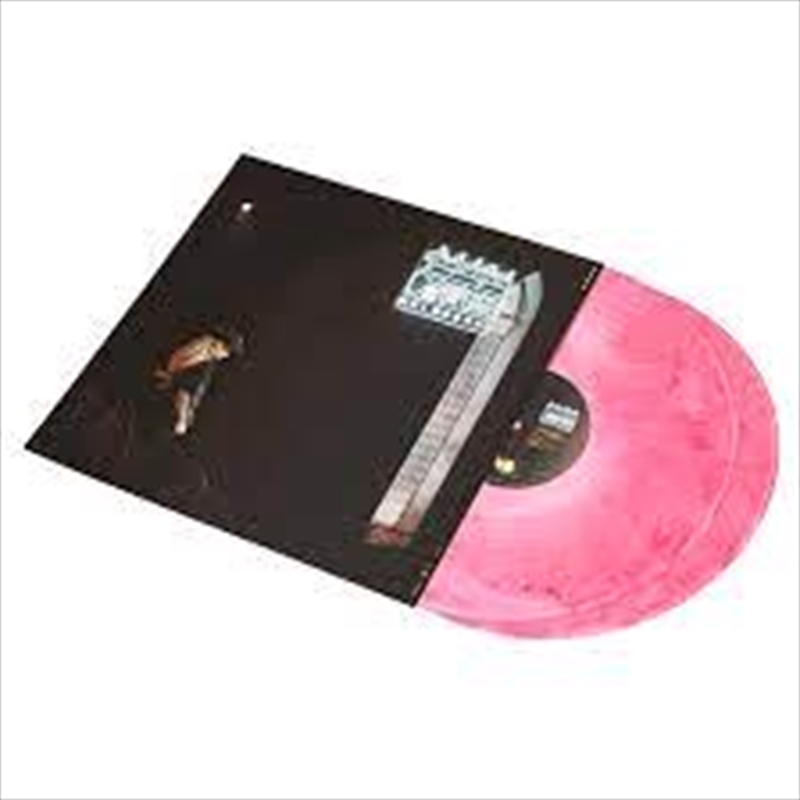 Surrounded by an eclectic arrangement of instruments and a shrine of mementos, Tash Sultana performed to a transfixed crowd for their MTV Unplugged Melbourne live session. Seeped in the effortless and endlessly hypnotic flow that is Tash Sultana, fans were treated to a truly enchanting set. Now, that magic is being shared with the world as Sultana is set to release MTV Unplugged (Live In Melbourne)

Best enjoyed with the light off and a lit candle or incense, the set is a sensory overdrive of lush acoustics, dynamic loops and layers of sonic pleasure. The forthcoming album includes the stunning ‘Mystik’, ‘Pretty Lady’ and the angelic rendition of ‘Dream My Life Away’ featuring Sultana’s dear friend and vocalist, Josh Cashman.

Tash Sultana, the gender fluid multi-instrumentalist, singer-songwriter, producer and engineer, has been dubbed one of the hardest working music exports in Australia. Selling over 500,000 tickets globally in 2019 alone they are back to make their mark on the world. Their #1 ARIA charting sophomore album Terra Firma arrives three years after ARIA-winning debut album Flow State – which spawned the 2x Platinum single ‘Jungle’ and the Platinum-selling single ‘Mystik’ as well as accumulating over 1billion worldwide streams.

9. Blame It On Society