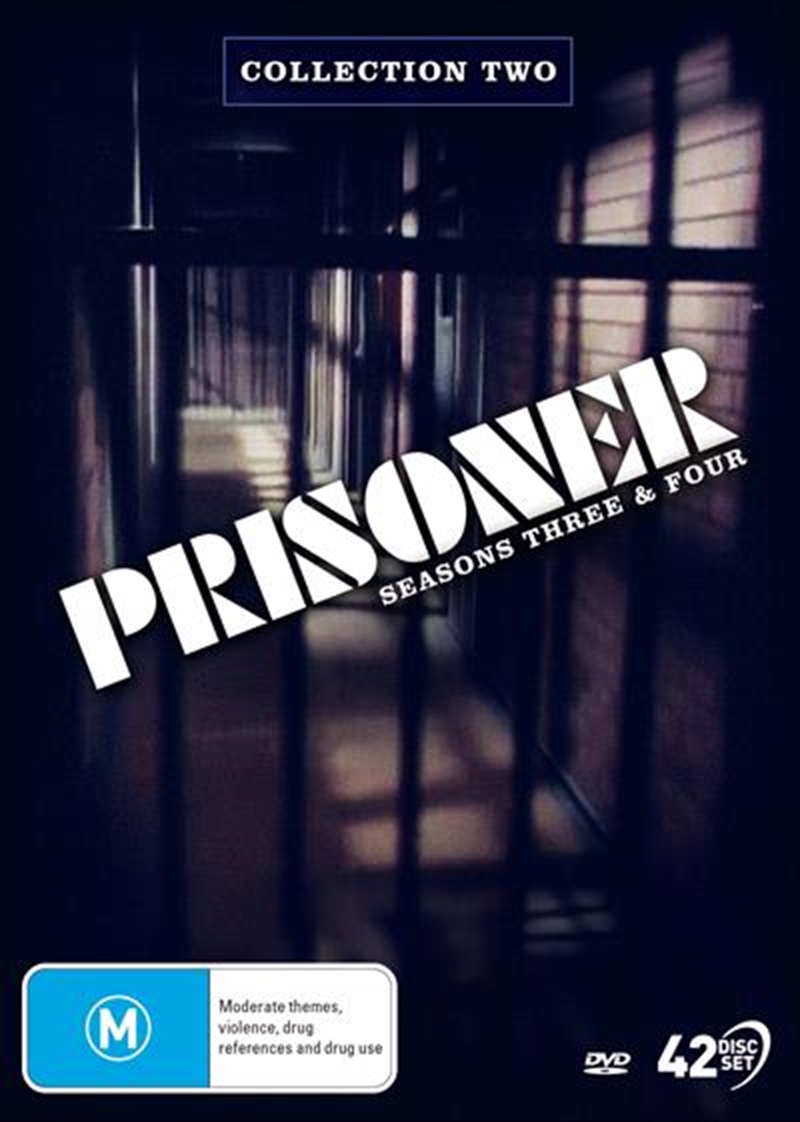 Shipping - See delivery options.
Postcode:
Quantity:
SEE MORE IN:
Prisoner
When the gate slams shut, you're on your own! Join the inmates of Wentworth Detention Centre for all 161 episodes from Season 3 & 4 of the groundbreaking Australian soap series. Follows the trials and tribulations of popular characters including Queen Bea Smith (Val Lehman), Doreen Anderson (Colette Mann) and Lizzie Birdsworth (Sheila Florance) as they fight for survival in a life behind bars. Prisoner aired for eight years from 1979 for an incredible 692 episodesand was the precursor to the hugely popular Wentworthseries. It was one of the most watched Australian shows ever, at home and around the world. Made by Grundy Television, Prisoner was the first Australian show to tackle themes such as sexual assault, sexuality, murder and violence.