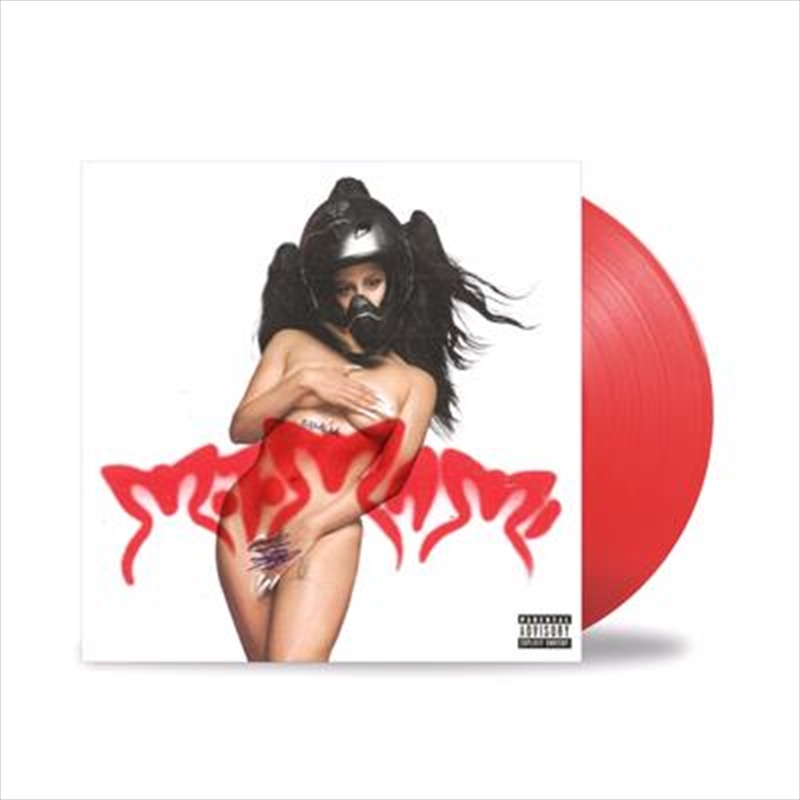 Rosalía’s MOTOMAMI has been declared as “One of the Most Anticipated Albums of 2022” by multiple global press outlets including but not limited to BBC, NME, NYLON, Pitchfork, TIME and Wall Street Journal amongst others.

"El Mal Querer" won Latin Grammy Award for Album of the Year and is listed in Rolling Stone's 500 Greatest Albums of All Time.