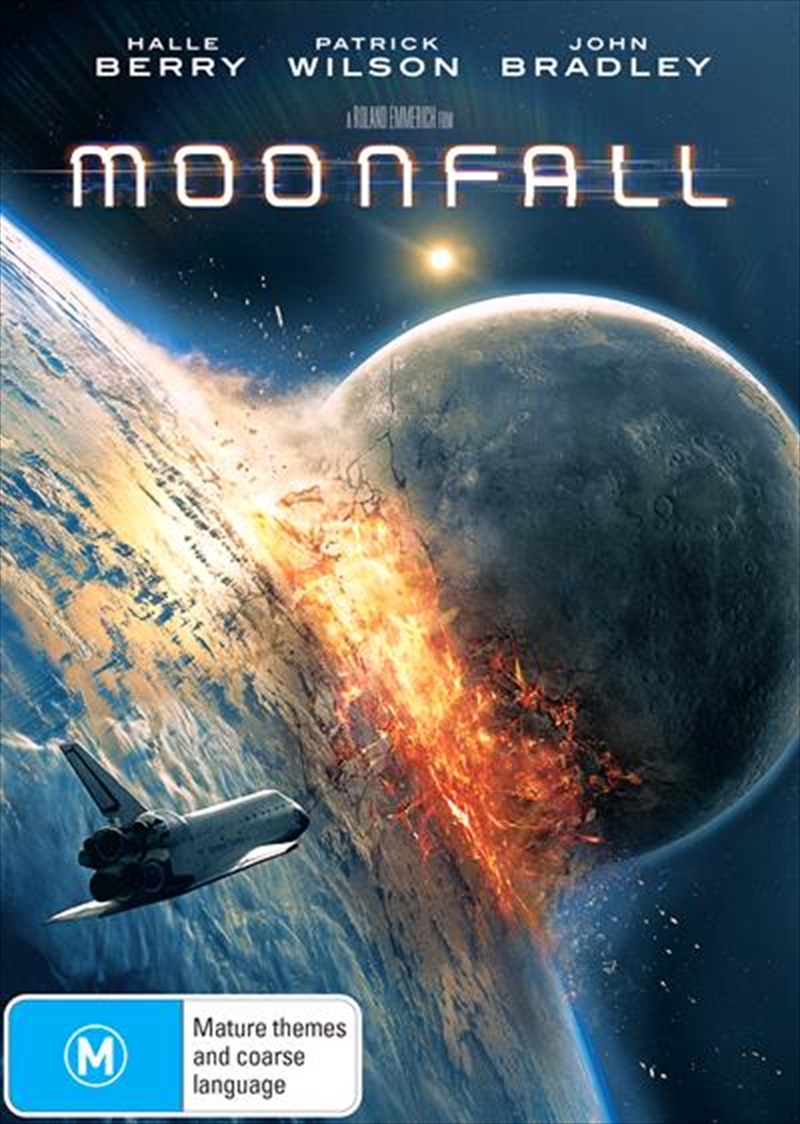 In MOONFALL, a mysterious force knocks the Moon from its orbit and hurls it on a collision course with Earth and with life as we know it. With only weeks before impact and the world on the brink of annihilation, NASA executive and former astronaut Jocinda Jo Fowler (Academy Award winner Halle Berry, Best Actress, Monsters Ball, 2001) has an idea that can save our planet. But only a man from her past, Brian Harper (Midways Patrick Wilson) and lovable conspiracy theorist K.C. Houseman (Game of Thrones' John Bradley) believes her. These unlikely heroes mount an impossible final mission into space, leaving behind, perhaps forever, their loved ones - and discover an incredible secret about Earths only "natural" satellite.
TRAILER
DETAILS