Pokemon The Movie - Secrets Of The Jungle 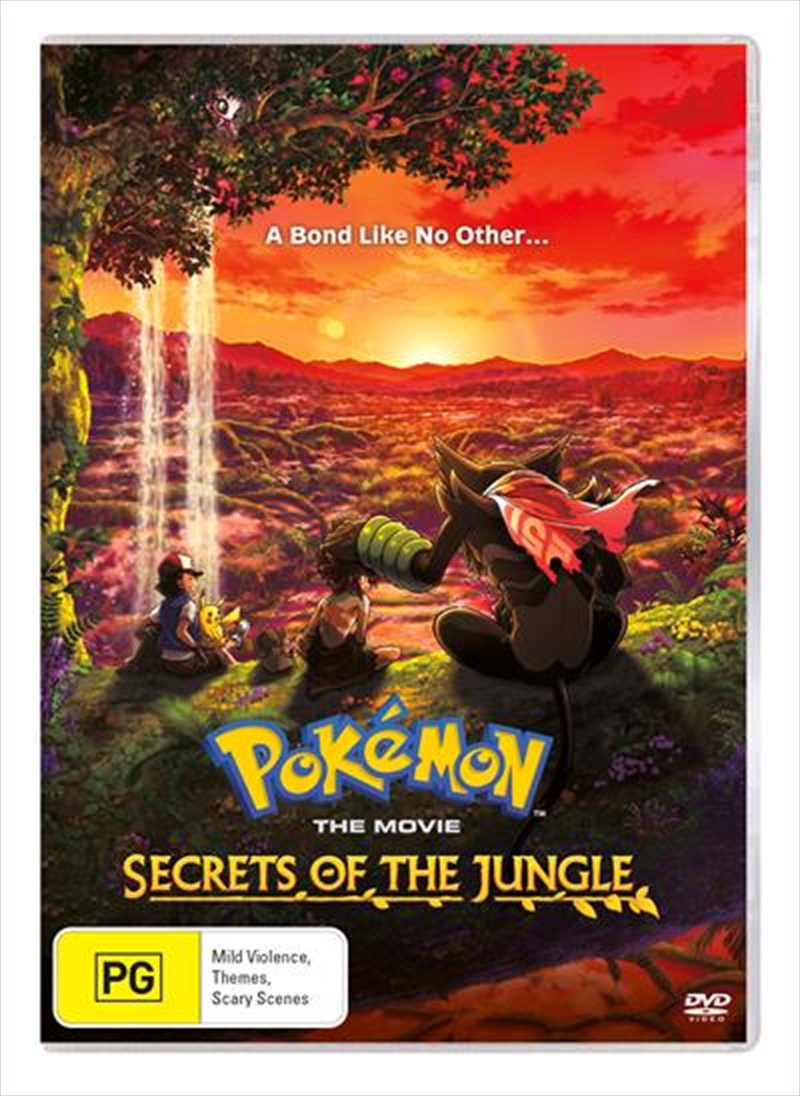 Pokemon The Movie - Secrets Of The Jungle

Shipping - See delivery options.
Postcode:
Quantity:
SEE MORE IN:
New Release DVD & Blu-ray Pokemon New Release Television 3 for $50 Movies All 3 for $50 3 For $50 Family
In this new animated adventure, a troop of the Mythical Pokmon Zarude live deep within the Forest of Okoya, where they maintain a strict rule that forbids outsiders from entering their territory. Elsewhere in the jungle lives Koko, a human boy raised by a lone Zarude who left the troop. Koko has grown up never doubting that he is a Zarude, but one day, a chance meeting with Ash and Pikachu leaves Koko with his first human friend. Is Koko truly a Pokmon? Or is he, in fact, a human? When danger threatens the jungle, the bonds between Pokmon and humansand the love between parent and childwill be put to the test.

Title: Pokemon The Movie - Secrets Of The Jungle