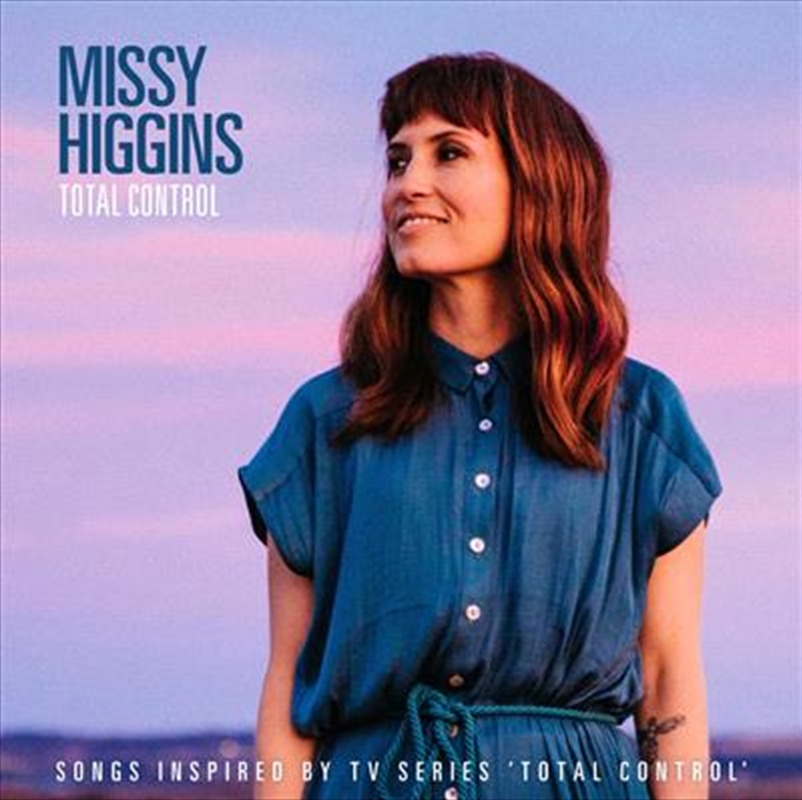 This year, Missy will release her first ever mini-album; a 6 song set inspired by music she created for the acclaimed TV series, “Total Control”.

The mini-album was inspired initially by musical fragments Missy pieced together to fit certain scenes in the Total Control soundtrack. What started as brief instrumentals gradually grew lyrics and some expanded into full songs across 2020 and 2021. Missy’s unusually deep association with the show included lead single “Edge Of Something” which featured as the main promo for Season Two. The songs pick up themes of exploitation and female empowerment that run through “Total Control” and which also dominated real world headlines in 2021 as a string of abuse allegations emerging from Parliament House.