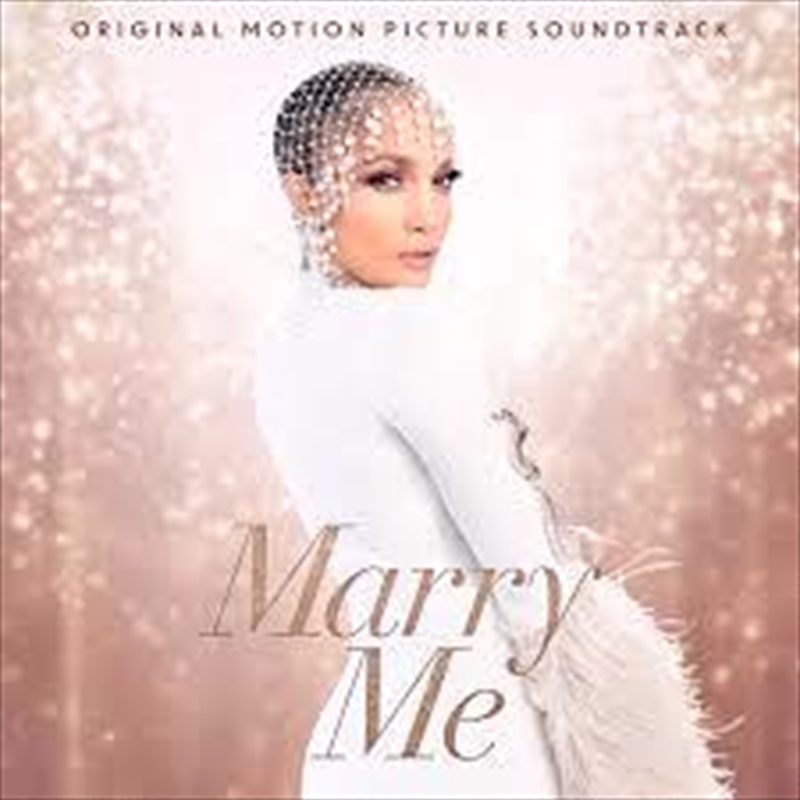 With original songs from Lopez, "Marry Me" features the pop star as Kat Valdez and Colombian singer Maluma as Bastian, a hot celebrity power couple. As the musically inclined duo's new song "Marry Me" climbs the charts, their relationship implodes. Moments before Kat was supposed to marry her rockstar fiancé at a concert, she finds out he was cheating on her with her assistant and impulsively picks a man in the audience, a divorced math teacher (Owen Wilson), to wed instead.