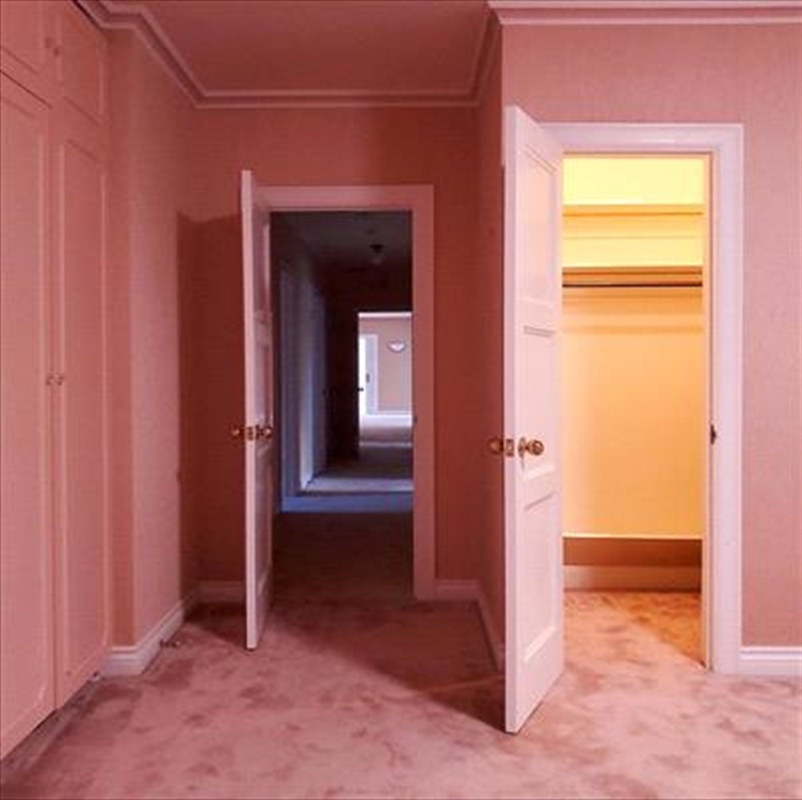 The second album by Empath is full to brim with gems that stick in your head. Ask the members of Empath how things have changed since the release of their critically-acclaimed 2019 album, Active Listening: Night on Earth, and they’ll downplay it. Now, Empath release their sophomore full-length, Visitor, via Fat Possum, marking a seismic shift for the scrappy quartet who came up playing shows on Northeastern DIY circuits and now have just completed a tour with Modest Mouse. While the album holds steadfast to the careening, joyous noise Empath staked their name on, Visitor was produced by Jake Portrait, making it the first release the band has recorded with a producer in a formal studio. The sound is chaotic and raw but totally locked in. If you imagine Alvvays or Veronica Falls but produced by one of the Elephant 6 Collective then, then this is Visitor by Empath.