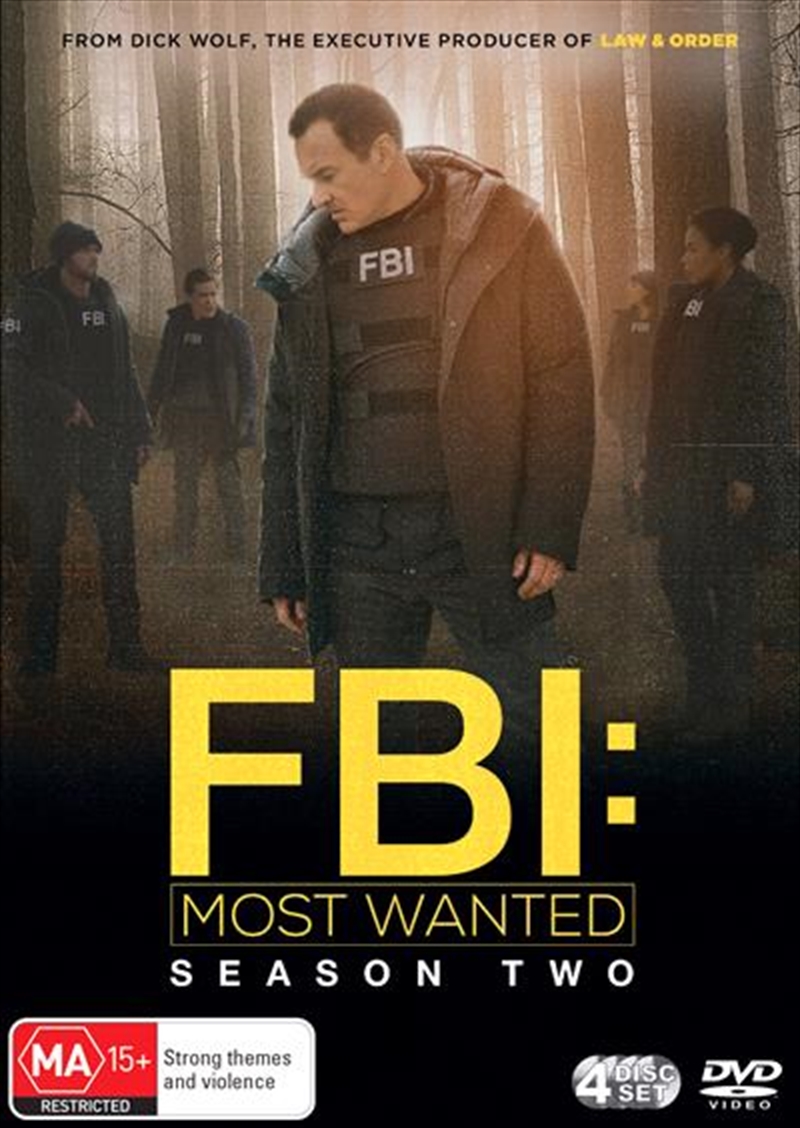 Shipping - See delivery options.
Postcode:
Quantity:
SEE MORE IN:
New Release DVD & Blu-ray New Release Television Crime TV FBI - Most Wanted
A single mother goes on a deadly rampage at a Public Defenders office, taking justice into her own hands after her son is given a harsh sentence. When a young man is traumatized by his experience surviving a mass shooting, FBI Most Wanted Season 2 DVD and radicalized into becoming an anti government terrorist, the team must act quickly to track him down before he can exact revenge on those he believes failed him, FBI Most Wanted Season 2 on FBI MOST WANTED. Barnes goes on a dangerous undercover mission involving an ambitious gang leader who is plotting turf wars and massacres across the Bronx in a bid for more power.