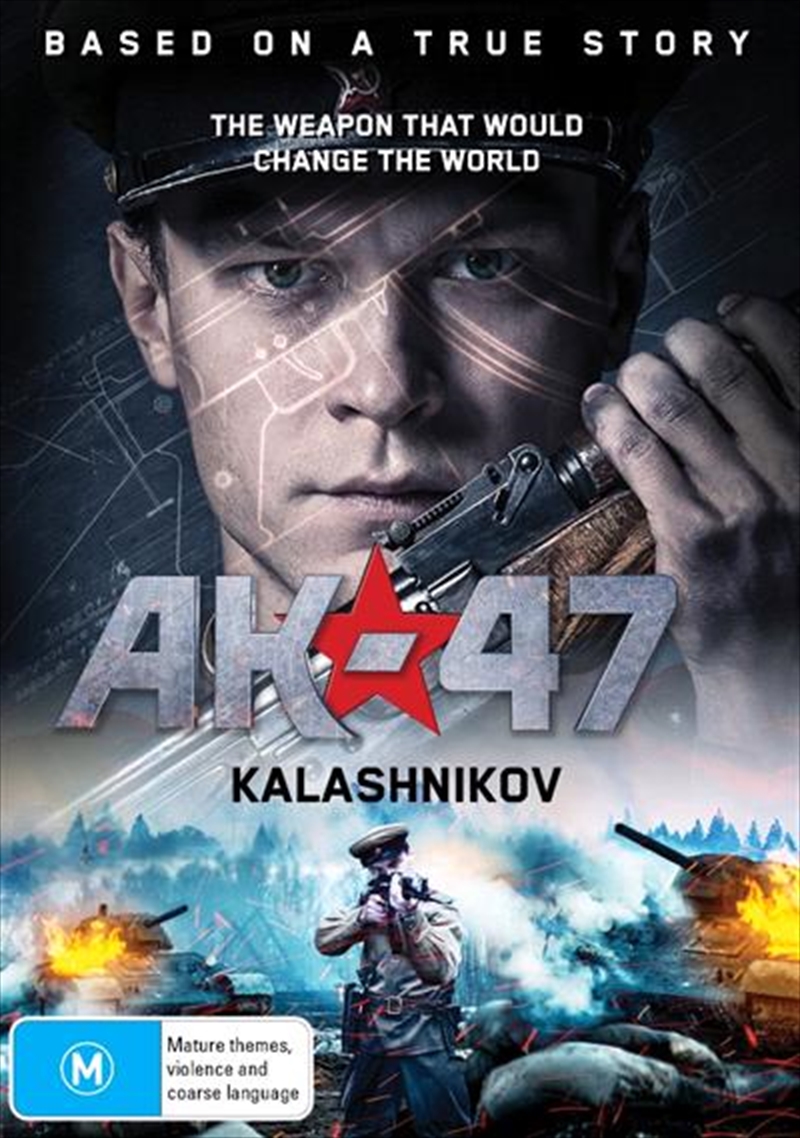 Based on a true story. Eastern Front 1941: The young tank commander Mikhail Kalashnikov is seriously wounded in battle. Unable to work and with no prospect of returning to the front, he begins designing a new assault rifle in the hospital. When he was able to prevail against the ideas of the most renowned inventors in the Soviet Union with his construction plan in a tender, one of the world's most feared war tools went into production: the AK-47.