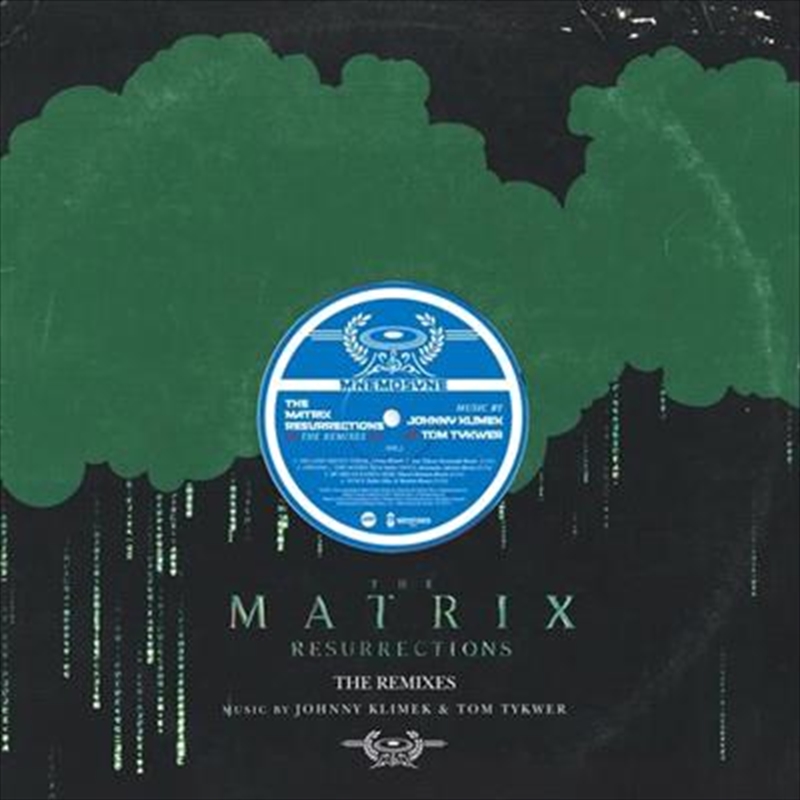 The infusion of electronic music into the score ultimately expanded into the inclusion of 11 remixes on the album, and it was an amalgam of inspirations which brought that idea to fruition.
Both composers have worked extensively with electronic music, including their work on the celebrated, techno-infused Run Lola Run soundtrack.

Further, Lana Wachowski lives in Berlin and is connected to many DJs, remixers, producers and personalities deeply involved and associated with the underground electronic music scene - some of them for more than 30 years - and the well-known Berlin nightclub Berghain.
These connections and inspirations organically evolved from a remix idea into the larger inclusion of remixes on the album.

2. Back To The Matrix (Eclectic Youth Remix)