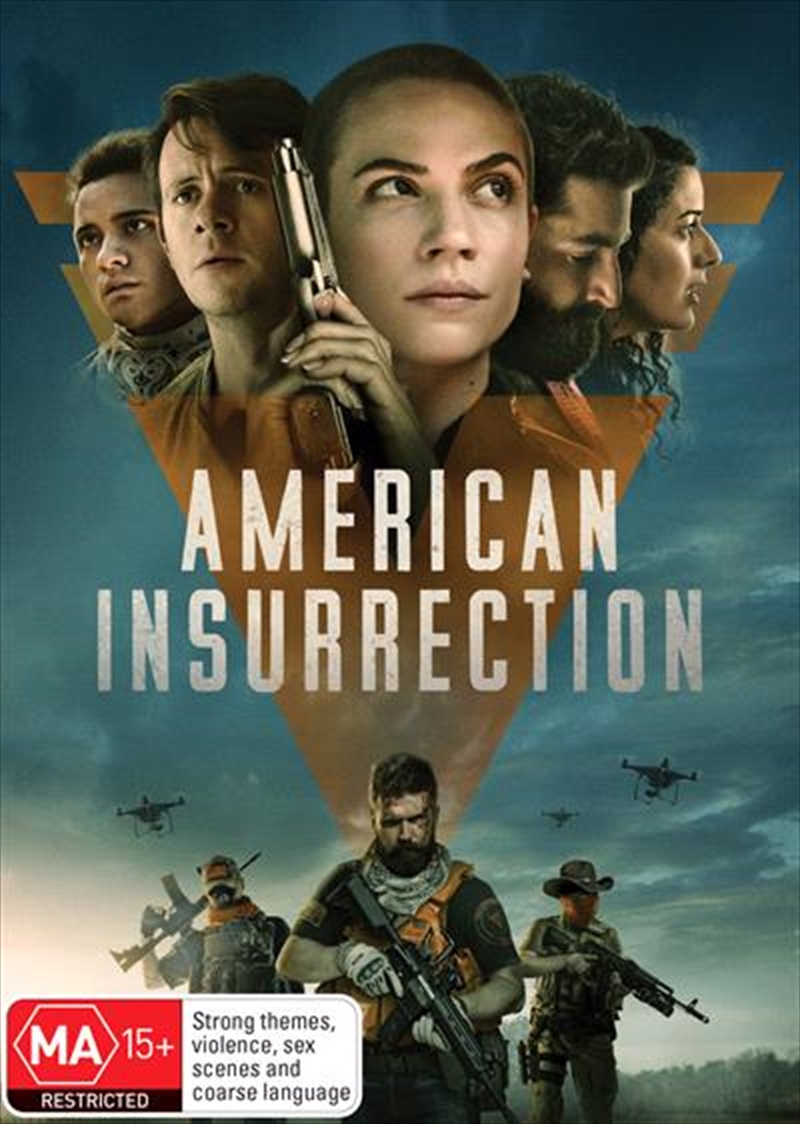 The Volunteers, a white supremacist hate group, has overthrown American democracy. Their goal? Total control through their new authoritarian regime. In their violent grab for power, they begin to track, control, oppress and drive out anyone who is not white, straight, and Christian.Those not aligned with the dogma of The Volunteers are faced with a desperate choice: stay and submit to the new authoritarian regime, or risk everything and flee. For many, their only hope is escaping over the border to Canada.When Zabis family is killed in a terrorist attack against their mosque, she decides its time for her and her husband, David, to make their escape. Enlisting their friends Sarah and Jarret, allies who provide safe passage across the border, Zabi and David make their way North.When their escape plan goes awry, the four friends find themselves trapped between worlds. While they await a signal for crossing, The Volunteers close in on their hideaway. As supplies dwindle and the situation becomes more desperate, Zabi comes to an uncomfortable realization - what if her best chance of survival is to make friends with the enemy?