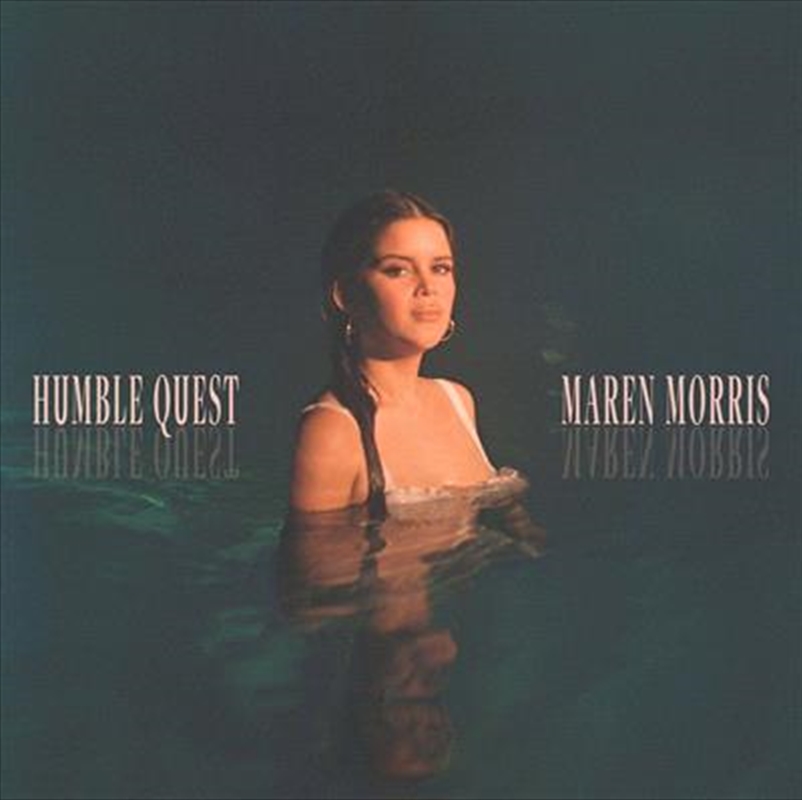 Grammy-winning superstar Maren Morris’ new album, Humble Quest, is slated for release on March 25. The album features lead single, “Circles Around This Town,” which was the most-added single at U.S. country radio In its first week. Rolling Stone praised the track’s “ambling groove that’s unhurried and bolstered by a grunge-lite guitar riff.”

Maren began writing the songs on Humble Quest in the beginning of the pandemic as a series of major life changes unfolded—new motherhood, an upended career, the death of beloved friend and collaborator Michael Busbee and more, further compounded by lockdown. She felt control over life quickly slipping until she had a freeing realization—she was never in control in the first place. It’s from this place of personal truth and clarity amid darkness that Maren’s most genuine songs yet began to flow, creating an important distraction from the times rather than a snapshot of them.

Maren found herself reckoning with humility in ways she’d never imagined as she thought about how the goal of appearing humble puts artists, especially women, in a box with unrealistic demands to keep them small. Humble Quest documents Maren’s journey to redefining humility on her own terms as a grounded state of understanding one’s own truth rather than the capacity to appear authentic to others.

Produced by frequent collaborator Greg Kurstin (Adele, Paul McCartney, Foo Fighters) and written alongside her husband Ryan Hurd, Julia Michaels, Jimmy Robbins, Natalie Hemby, Laura Veltz and Jon Green on Busbee’s piano, Humble Quest finds Maren on a journey to embrace the imperfections in her life through snapshots of her rises and falls, overshares, lullabies, wine-soaked conversations with one old friend and a final goodbye to another one.