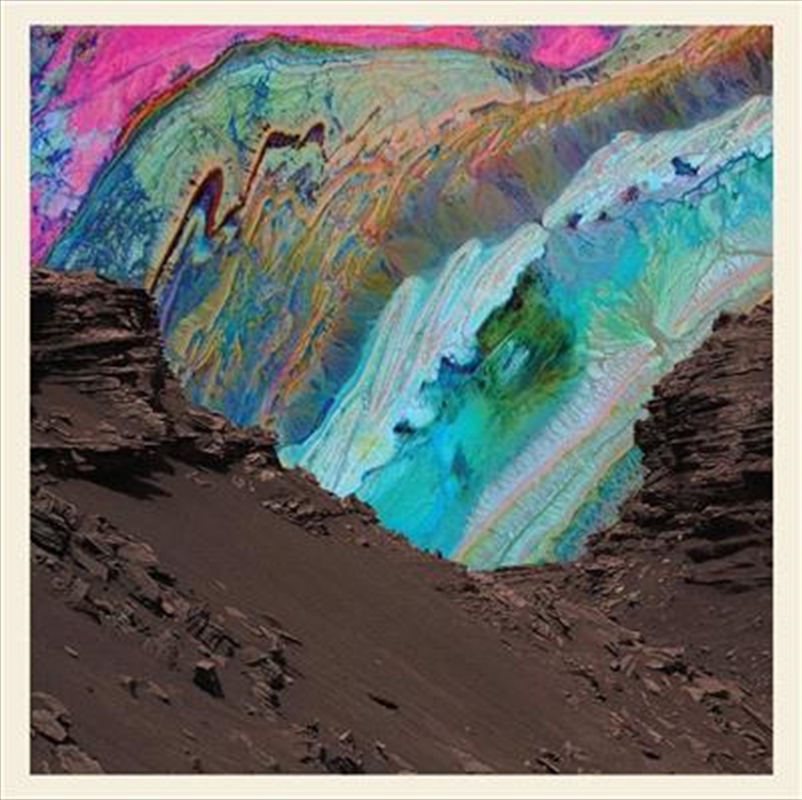 “The Alien Coast” is the new album for St. Paul & The Broken Bones.

Led by singer and lyricist Janeway - a former bank teller and preacher-in-training who learned to sing in his church choir - the octet explore thrilling new territory on The Alien Coast, a fever dream convergence of soul and psychedelia, stoner metal and funk, animated by the very “fire and brimstone” which Janeway invokes in the album’s opening line.

Influences that wove their way into the writing for The Alien Coast, from Greek mythology and dystopian sci-fi, to works of art like Bartolomé Bermejo’s Saint Michael Triumphs over the Devil and 17th-century Italian sculpture, to US colonial-period history books.

2. Bermejo and The Devil

8. Hunter and His Hounds