Gods We Can Touch 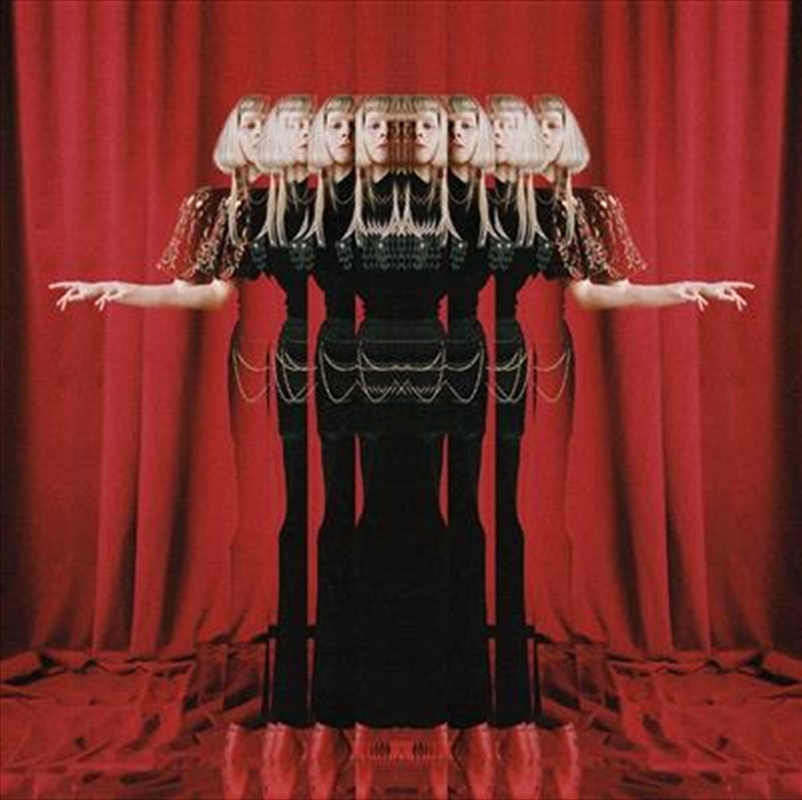 Gods We Can Touch

Aurora Gods We Can Touch CD

The Gods We Can Touch is an elegant and celestial but provocative album about shame, desire and morality, all seen through the narrative prism of greek mythology. In each of the album’s fifteen songs we meet a different god. On Exist For Love, it’s Aphrodite, on Cure For Me it’s Panacea, on Heathens it’s Persephone and more to be released. "The Greeks had gods and goddesses for everything,” Aurora notes. “For anxiety, for wine, for sex, one that was neither man nor woman… Long ago when this concept of gods and goddesses started they were more human, more relatable, and almost touchable. Most importantly, they had flaws."

And it’s through those flaws — or perceived flaws — in even gods and goddesses that Aurora has been able to explore the redundant concept of shame. “In short, this album is a celebration of all the things we should never be ashamed of,” she adds. “A celebration of being human, and what makes us human.” Somewhere in the middle of it all we find are core values like instinct, empathy and a sense of adventure and exploration. We also find acceptance. Acceptance, in Aurora’s words, “of what makes us different.”

Title: Gods We Can Touch