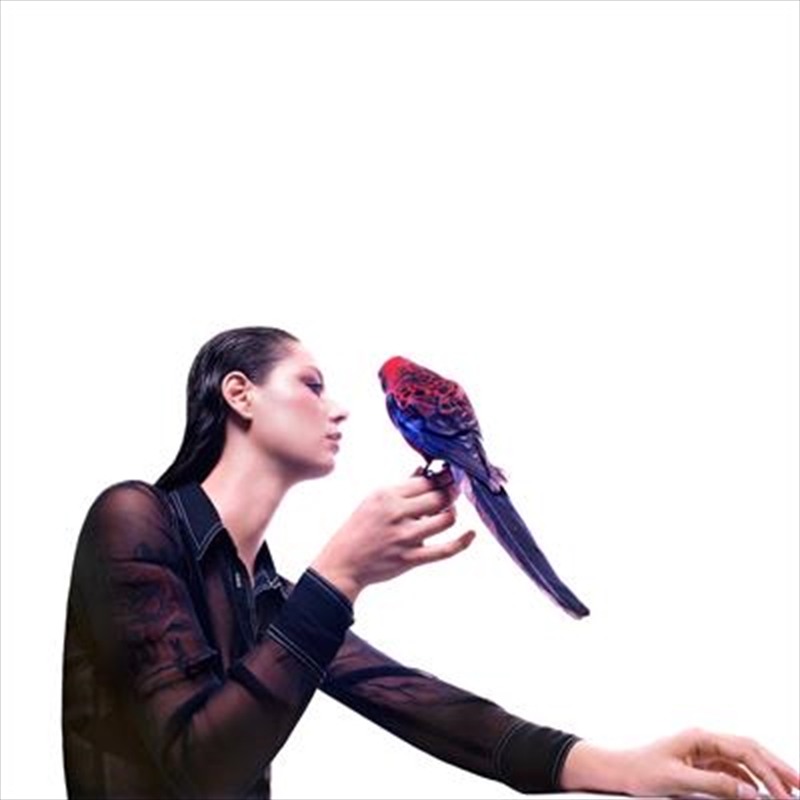 True to its title, Grace Cummings’s sophomore album Storm Queen is a body of work with its own unruly climate, governed only by the singular force of her devastating vocals. Over the course of 11 feverishly composed folk songs, the Melbourne-based singer/songwriter explores a vast and volatile emotional landscape, approaching each track with both exquisite control and unfettered abandon.

As with her acclaimed full-length debut Refuge Cove—a 2019 release praised by the likes of Pitchfork, who noted that “its nine songs feel like variations on one stark, psychedelic vision”—Storm Queen finds Cummings taking the helm as producer.

While her arrangements tend toward a potent minimalism, she enlisted a number of Melbourne musicians to adorn the album with unexpected ornamentation: lush fiddle melodies, spectral theremin tones, the frenetic wail of baritone saxophone. In the recording process, Cummings captured the bulk of Storm Queen’s songs in the first few takes, effectively amplifying the visceral quality of her spellbinding vocal presence (an element she’s brought to the stage in opening for such artists as Weyes Blood, Evan Dando, and J Mascis).