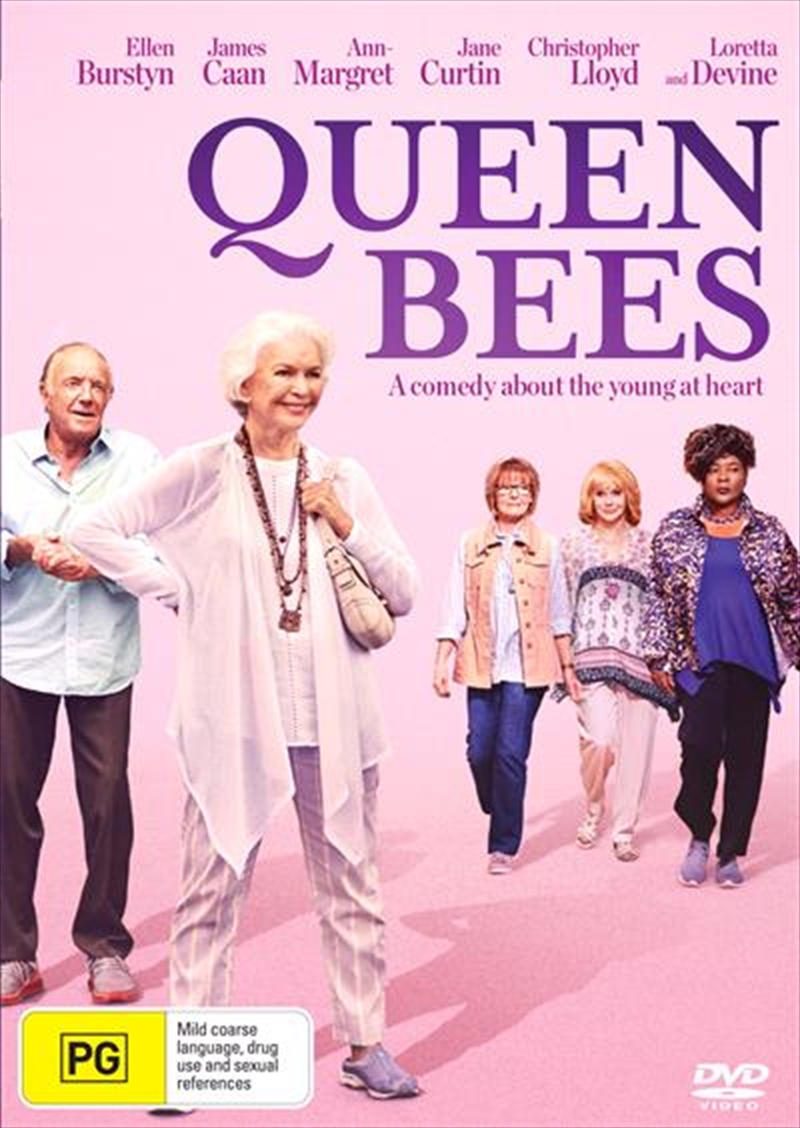 Shipping - See delivery options.
Postcode:
Quantity:
SEE MORE IN:
3 for $50 Movies All 3 for $50
A comedy about the young at heart

While her house undergoes repairs, fiercely independent senior Helen (Oscar winner Burstyn) moves into a nearby retirement community - just temporarily. Once behind the doors of Pine Grove Senior Community, she encounters lusty widows, cutthroat bridge tournaments and a hotbed of bullying 'mean girls' the likes of which she hasn't encountered since high school, all of which leaves her yearning for the solitude of home. But somewhere between flower arranging and water aerobics Helen discovers that it's never too late to make new friends and perhaps even find a new love.