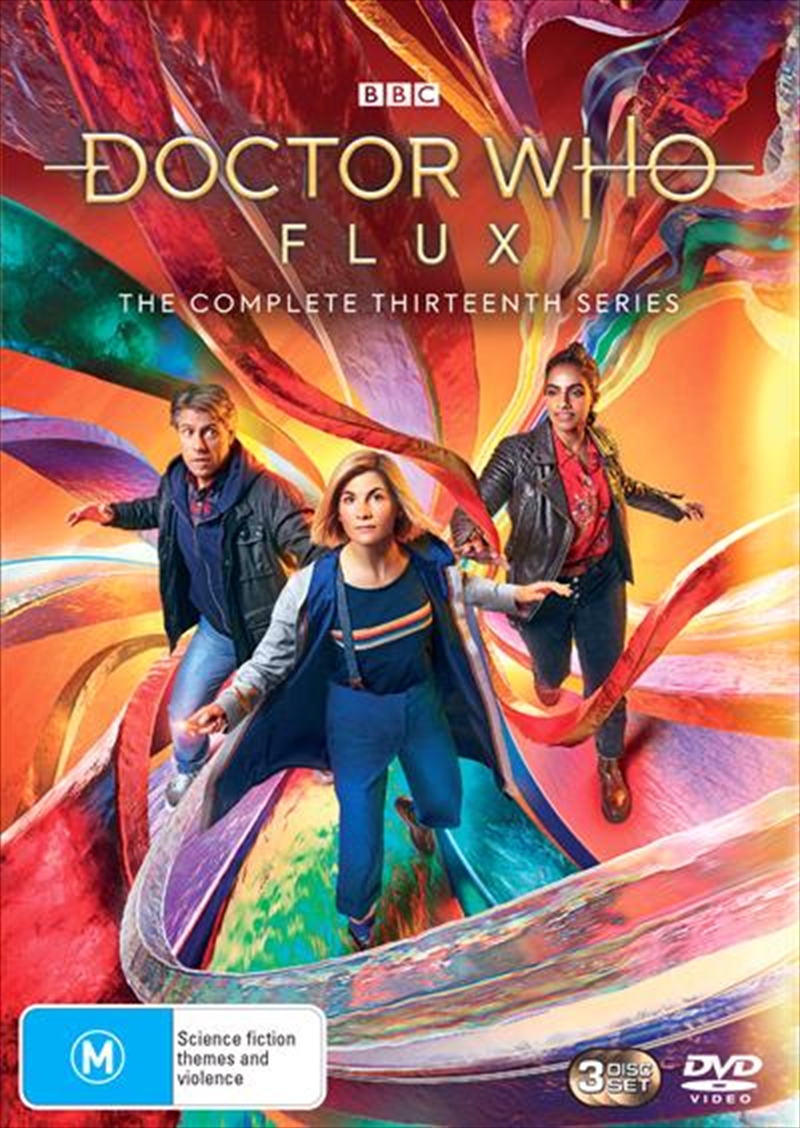 The Doctor (Jodie Whittaker) and Yaz (Mandip Gill) return for this adrenalin fuelled, universe-spanning series, and actor and comedian John Bishop joins the cast as Dan Lewis. Dan will quickly learn there's more to the Universe than he could ever believe. Jacob Anderson (Game of Thrones, Broadchurch) is also set to make his debut on Doctor Who as recurring character, Vinder. Jacob's new role will see him join forces with the Doctor, Yaz and Dan as the Doctor faces her biggest ever adventure. The serial will introduce terrifying new adversaries as well the return of truly iconic old enemies. Expect action, fun, scares and extraordinary new worlds as the Doctor and her friends confront a deadly evil...