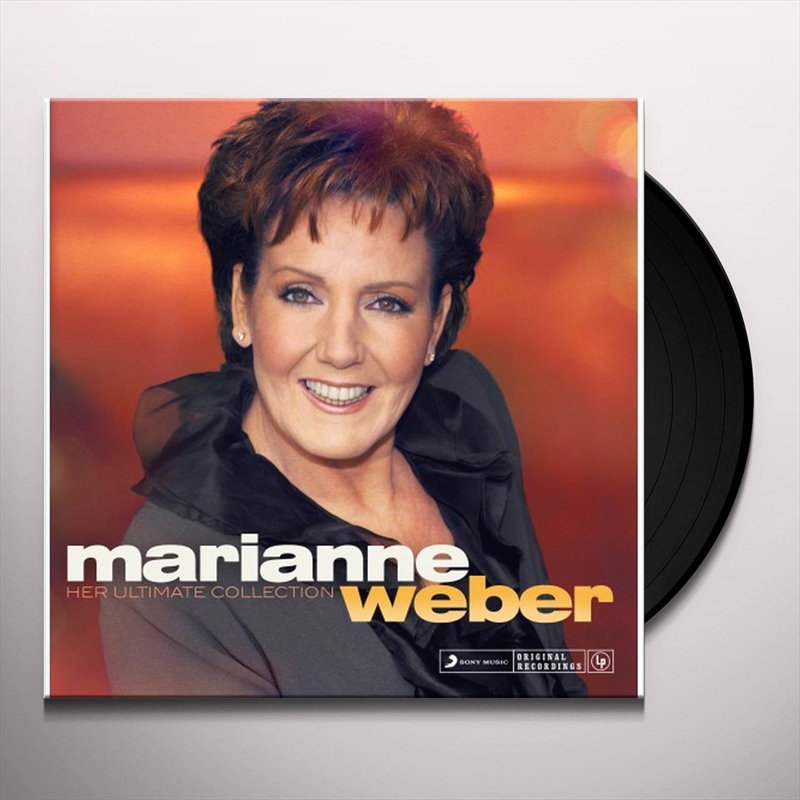 Marianne Weber (born December 5, 1955 in Utrecht ) is a Dutch singer. She became known in her home country and in the Flemish part of Belgium with recordings from the genre of the life song typical of the Netherlands .

Weber founded the Holland Duo together with Jan Verhoeven in the early 1990s . Despite some minor successes she left the band after a short collaboration and started a solo career. Her first single Ik weet dat er een anders is reached the top of the Dutch-speaking Top 20 and 9th in the Nederlandse Top 40 thanks to a television campaign by her record company in 1992 . The following year she received her first gold record .

After a number of successful albums, she recorded a joint album in 1997 with the until then almost unknown Frans Bauer . It was her greatest success to date. More than 300,000 copies were sold in the Netherlands alone. In April and May 1997 the album was number 1 on the Dutch album charts for three weeks . The previously released single De regenboog also came in first.

2 All Your Words Are Too Much (Duet with André Hazes)

8 The World Is Empty Without You

1 The Rainbow (Duet with Frans Bauer)

4 Another B4. That's Love (Duet with John the Beaver)

6 The Real Heart of Van Goud

7 Once Shines Again the Sun (Duet with Frans Bauer)

8 I See Lights in Your Eyes