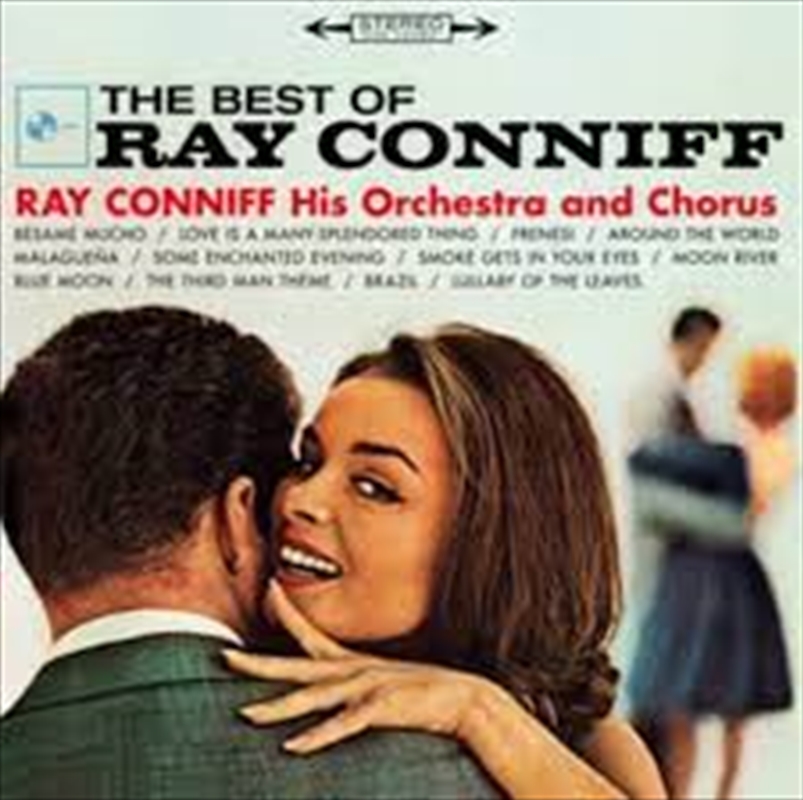 Ray Conniff was a powerful arranger and trombonist who created a subtle combination of big band jazz with the most varied genres of pop music. He became successful early in his career and his music is still played and greatly admired. - Conniff recorded in New York from 1955 through 1961 and mainly in Los Angeles from 1962 through 2000. In the late 1960s he produced an average of two instrumental and one vocal album per year. A quiet, modest sympathetic artist, Conniff sold about 70 million albums worldwide, and continued recording and performing until his death in 2002. Presented here are 20 of his all-time greatest hits. Limited 180gm vinyl LP pressing. Direct Metal Mastering.

2 Love Is a Many Splendored Thing

6 Smoke Gets in Your Eyes

7 Somewhere My Love [Aka Lara's Theme]

8 The Shadow of Your Smile

9 Lullaby of the Leaves

10 The Way You Look Tonight