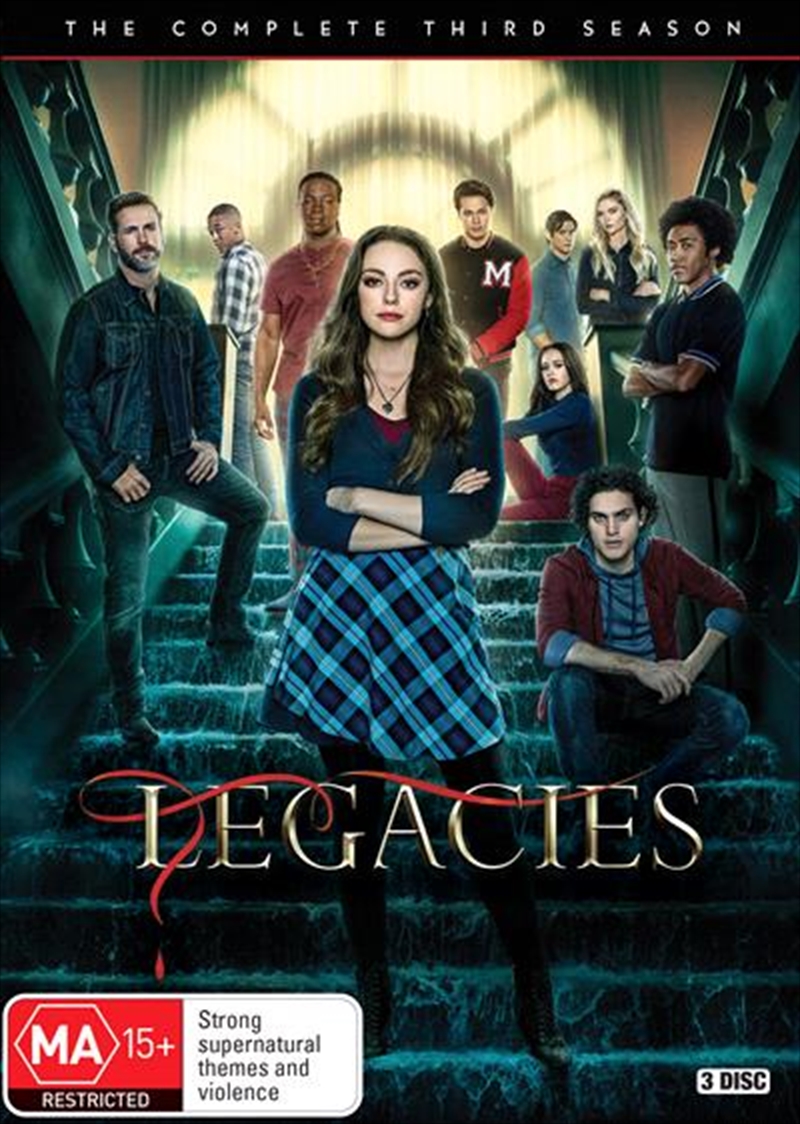 Set in The Salvatore Boarding School for the Young & Gifted LEGACIES tells the story of a new generation of supernatural students as they learn what it means to be special in a world that wouldnt understand their gifts. In season two, Hope Mikaelson reunited with her former Headmaster, Alaric Saltzman. Working together, Hope and Dr. Saltzman ultimately rejoined The Salvatore School to lead their Super Squad of powerful vampires, witches and werewolves into battle against a dizzying horde of fantastic and deadly monsters birthed from the Malivore Pit ... and their old nemesis, The Necromancer, who was determined to resurrect Malivore. As season three begins, Hope has risked everything to pull her friends back from the brink of a monstrous prophecy that threatened to doom them all. But when a heartbreaking loss shatters her whole world, Hope Mikaelson will be forced to fight fate itself.
TRAILER
DETAILS