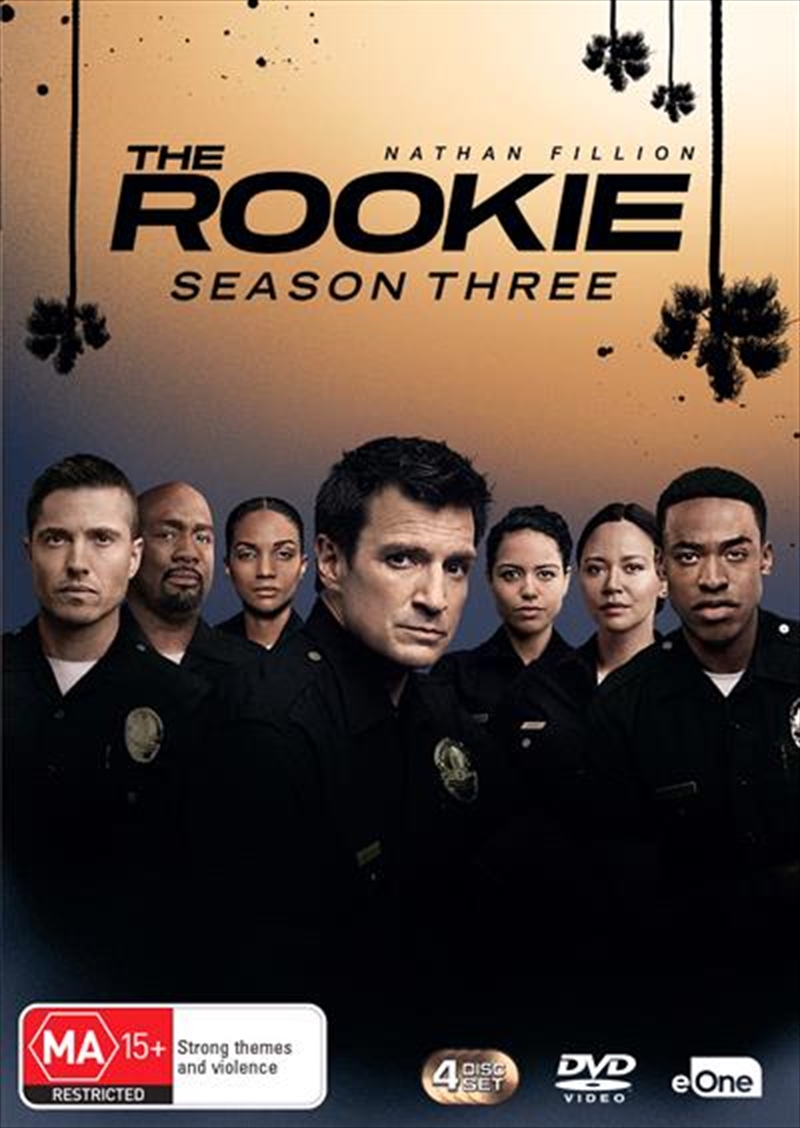 Shipping - See delivery options.
Postcode:
Quantity:
SEE MORE IN:
2 for $40 TV All 2 for $40 The Rookie
In the last push of his rookie year, John Nolan, the oldest rookie in the LAPD, is determined to answer the question - what comes next? As he pieces his life together after the betrayal of his mentor, Detective Nick Armstrong (Harold Perrineau), Nolan learns that earning a college degree will fast track his career. Surrounded by younger classmates, Nolan is a fish out of water again, and his Criminal Law Professor, Fiona Ryan, challenges him personally and professionally. And under that professional tension with Fiona - a spark. Meanwhile, his training officer Nyla Harper continues to teach him that Nolan's innate goodness isn't always what other people need, and that he can be a better supporter by asking how to help. Through it all, Nolan will strive to hang on to his positive worldview while navigating the next chapter of his life.