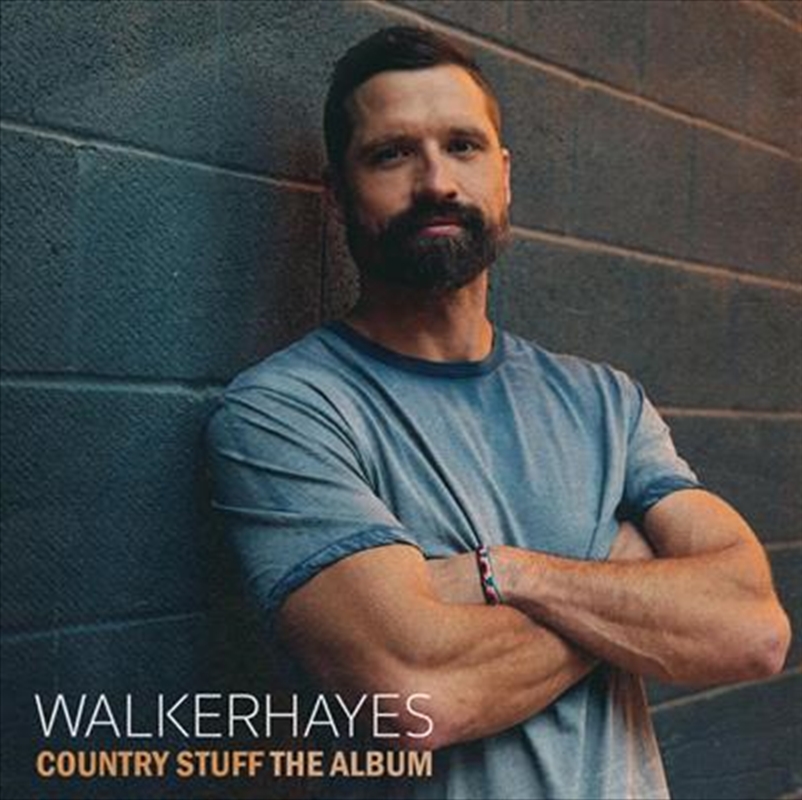 On the heels of his smash hit “Fancy Like” reaching number one at U.S. country radio, Walker Hayes releases, Country Stuff The Album.

Country Stuff The Album includes “Fancy Like” as well as previously released “U Gurl,” along with “AA” and 10 other tracks, including Hayes' collaborations with Carly Pearce, Jake Owen, and Lori McKenna, and a re-imagined version of “Craig” featuring MercyMe.

As always with Hayes’ music, each track on the project will be uniquely his, and share a range of emotion from nostalgia and pain to joy and good old fashion fun.

“I’ve been waiting so long to put out a project like this,” says Hayes. “It has everything I love from the fun of ‘Fancy Like’ to the more personal lyrics in ‘AA.’ As an artist, it’s such a unique thing to be able to share all the different versions of you in a project, and that’s really what I tried to do here.”