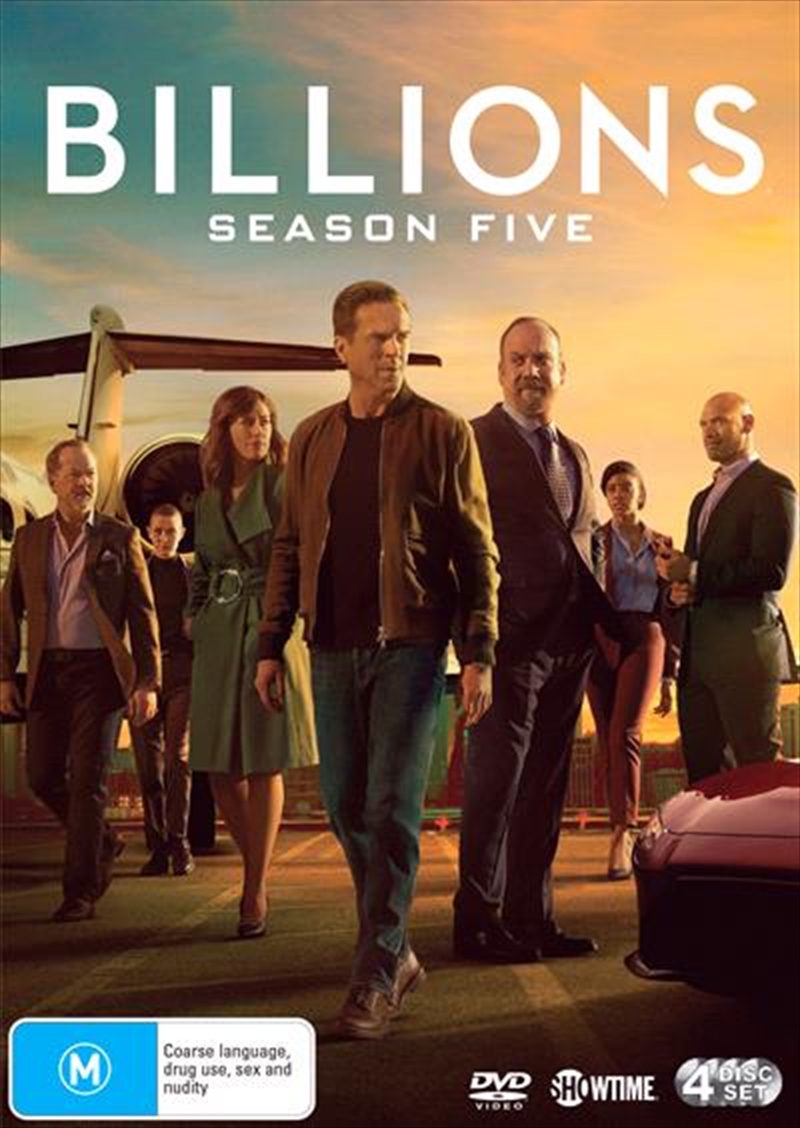 Shipping - See delivery options.
Postcode:
Quantity:
SEE MORE IN:
2 for $40 TV All 2 for $40 Billions TV Series
The mighty will fall

Bobby Axelrod reaches a major milestone. Chuck struggles to get his bearings, and he and Wendy navigate a new normal. Tensions are high at Axe Cap now that Taylor Mason is back. Axe faces off against new rival Mike Prince. Taylor wrestles with a decision. Axe chases a play at Mike Prince's conference. Chuck wrestles with his demons and chooses a new path. Wendy takes the lead as Axe Cap faces a threat. Taylor confronts a figure from their past.