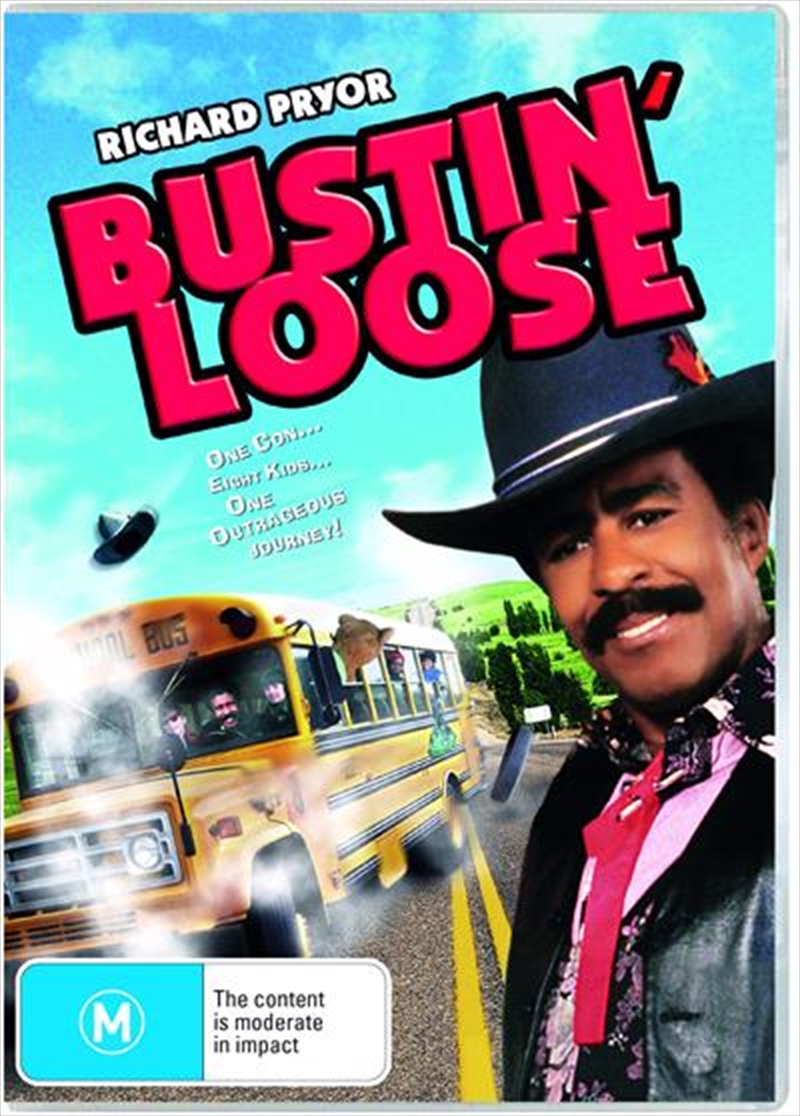 Shipping - See delivery options.
Postcode:
Quantity:
SEE MORE IN:
2 for $20 Movies & More
When money problems close the Claremont School in Philedelphia, Director Vivian Perry (Cicely Tyson) decides to save eight emotionally disturbed children from the worst ghetto school in the country by taking taking them to her parents' farm in Oregon. In desperate need of a driver/mechanic for the school's bus, Perry teams up with Joe Braxton (Richard Pryor), an equally desperate ex-con who hates woman and children. The action is fast and funny as this delightfully mis-matched group battles the bus, the law, the Ku Klux Klan, and each other on their way west. But it ends happily, for the kids, the con, and the straight-laced lady.