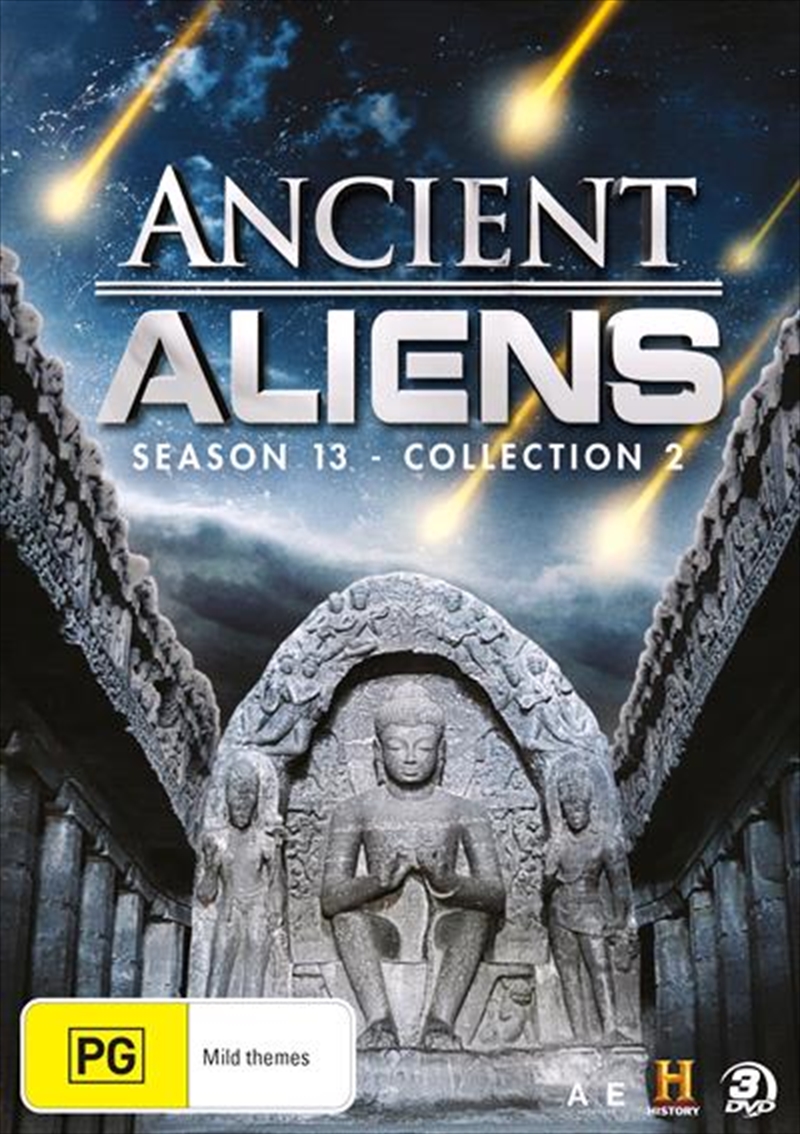 Ancient alien theorists believe that thousands of years ago, extraterrestrials landed on Earth, where they were hailed as gods and helped shape human civilization. But what proof could possibly exist for such an encounter? Presented by Giorgio A. Tsoukalos, this new collection of episodes explores compelling theories around the 'Ancient Astronaut' theory, including a history of UFO encounters dating back centuries, evidence of a clandestine relationship between extra-terrestrial activity and the White House, and the purported existence of Shambhala, a lost kingdom of the gods high in the Himalayas.