World Repeats Itself Somehow - The Best Of Eskimo Joe 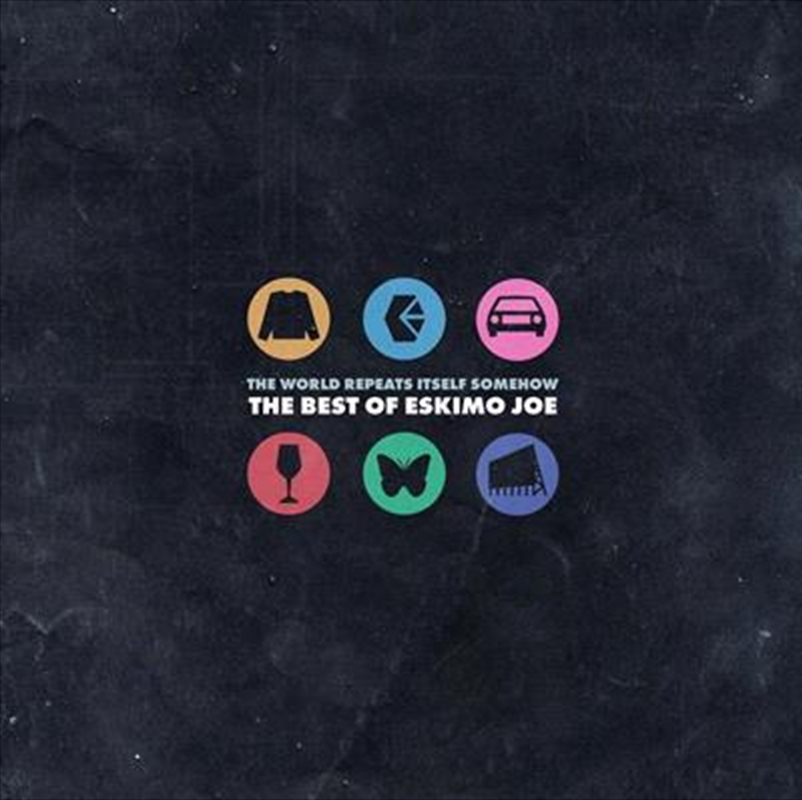 World Repeats Itself Somehow - The Best Of Eskimo Joe

Since their formation in 1997, Eskimo Joe have remained a quintessential part within the Australian music scene.

While always staying true to their roots, Eskimo Joe have had an incredible amount of commercial success. Releasing 6 studio albums and amassing sales of over 750,000, with 3 of these albums debuting at number 1 on the ARIA charts. Juggernaut Black Fingernails, Red Wine lasted 62 weeks in the ARIA Chart Top 50 and “Foreign Land”, from their fourth album Inshalla, brought home 2 APRA Awards, for Most Played Rock Song on Australian radio and Best Rock Song of 2010. The band return once again after performing at the 2021 AFL Grand Final, with a collection of all of their greatest and most renown hits titled The World Repeats Itself Somehow- The Best Of Eskimo Joe!

The album features of all the band's greatest hits, featuring nationally beloved tracks like 2006's Triple J's Hottest 100 #2 "Black Fingernails, Red Wine", Number 12 ARIA chart ranked "Sarah" and the certified gold "Foreign Land". With the band's incredible career and nationally acclaimed status it wasn't hard at all for them to form a collection of songs that the Australian public already adore. The album features songs the span across their entire career featuring tracks from their early EP Sweater (1998) all the way to include music from their more recent catalogue with features from Ghost Of The Past (2011).

Title: World Repeats Itself Somehow - The Best Of Eskimo Joe