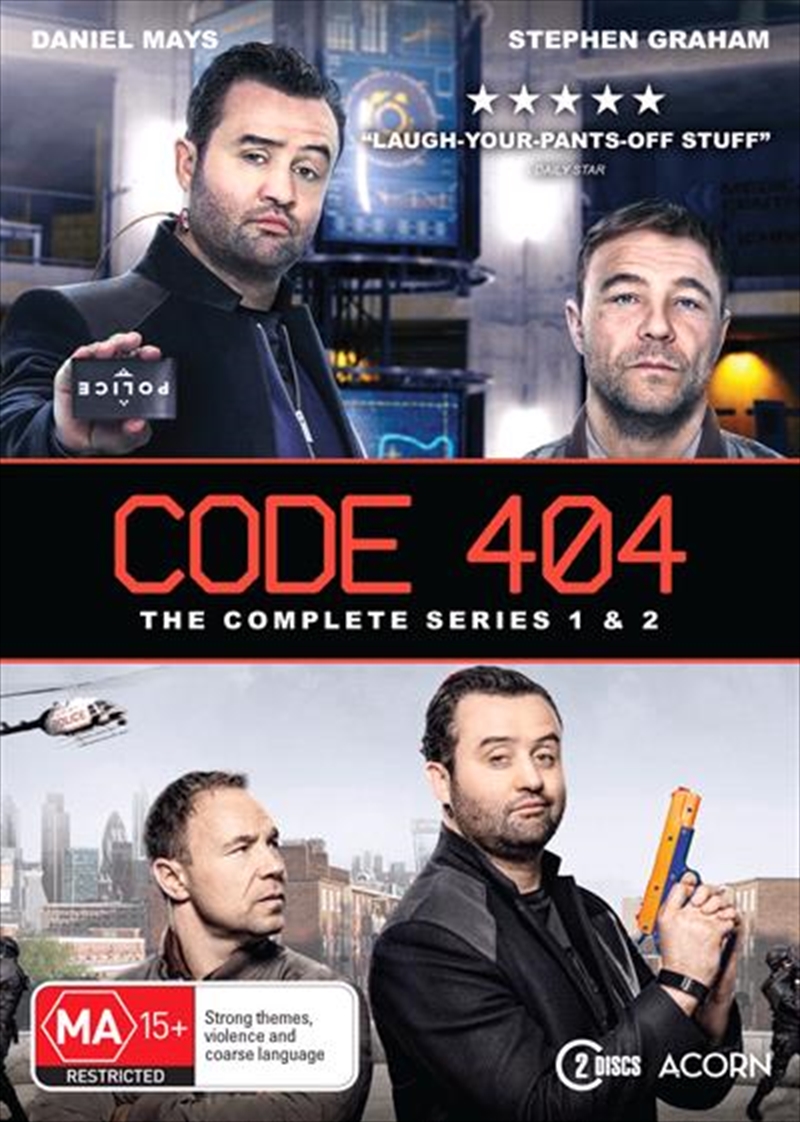 John Major (Daniel Mays, Des) had it all: wife, best friend, glittering career in the police force... when his cover was blown and he met an untimely death. One year later, he's back - part AI and better than ever... or so he'd like to believe. Full of glitches, he's got to track down the person who shot him, prove himself as a cop so as not to get shut down, save his marriage and his friendship with his partner Roy (Stephen Graham, This is England) to boot. Featuring all 12 episodes from the 1st & 2nd Series.