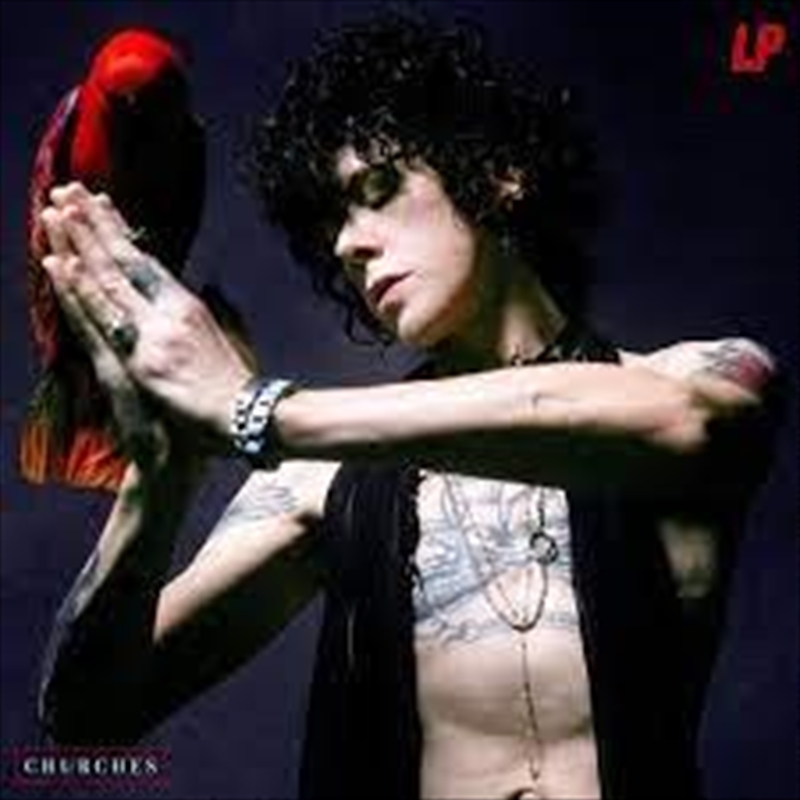 Singer-songwriter LP, who has more than two billion streams to her name and a devout global fan following, announced today that her highly anticipated sixth album Churches.

Born Italian. New York. You’ve got to understand that; the hottest blood, the toughest city, the smallest girl.

Today she is 5’ 3” and just over a hundred pounds but her sound is anthemic, maxed out. You don’t believe your ear-eyes when you see-hear, pealing from the body of one fighting with not enough, the music of so, so much. It is the music of emotional emergency, a prayer sung loud into a bottle and cast out to sea.

Her most well known single “Lost on You'' featured the international hit title track which was certified Diamond in Mexico and France, 4X Platinum in Italy, Platinum in Poland, and Gold in Belgium and Switzerland. Additionally, the single recently surpassed two billion streams.

4. The One That You Love